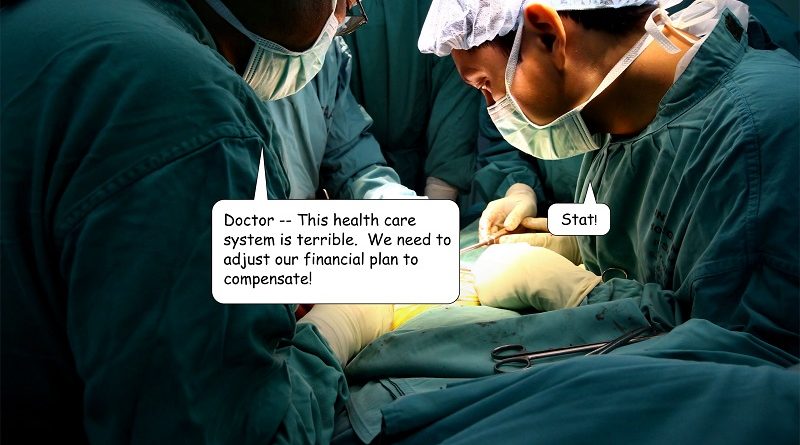 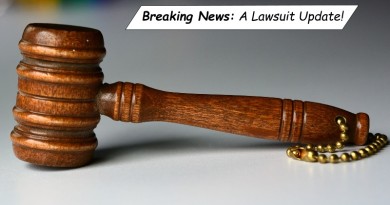 Lawsuit Update And The Shop Table 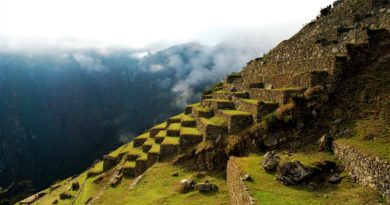