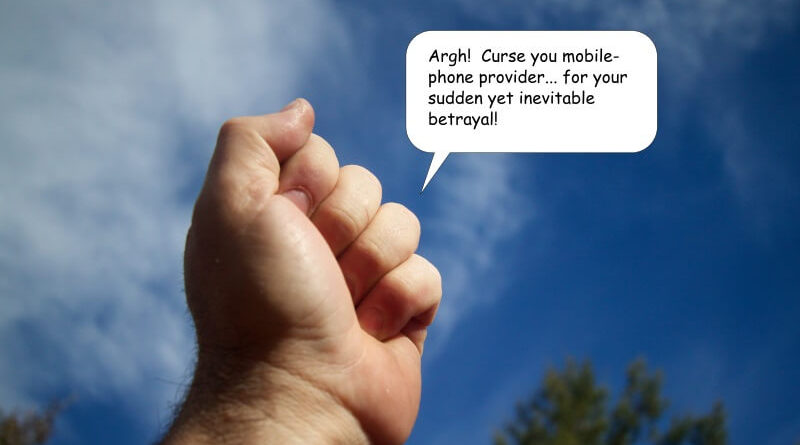 OK, today is going to be an angry rant day … as opposed to the less-angry ranting I usually do. 😀

Bear with me for a moment … I need to get something off my chest.

I want to talk about smartphones.  In the last 10 years, smartphones have become incredibly ingrained in our our daily lives.  You’d no sooner leave the house without your phone as you would your house keys.

Except it’s all a bunch of overpriced bullshit meant to lock you into an expensive ecosystem that you can’t unplug from.

Show of hands here — how many people would willingly give up your smartphone for an extra $500 a year?

Yeah, I thought so.

Ever wonder why Warren Buffett purchased a giant chunk of Apple last year?  He invested $19.2 billion (Yes, BILLION) into the company at a time when sales growth has seriously slowed.  Why?

Basically, because of lock-in.  Most consumers are entirely locked into this smart phone ecosystem, and are unlikely to switch to alternatives because of network effects.

Yes, I realize it is possible to switch from Apple to the Google ecosystem (or vice versa)…but how often do people actually do it?  It’s pretty rare because switching sides is A Giant Pain In The Ass.

You think that’s tough?  Try living without your smartphone for a month.

Think about it — Our contacts, email, pictures, music, videos, gps navigation, and social lives are now inexplicably tied to our smartphones (and all the branded services that support it).

This is what I call the “smartphone ecosystem”.   If you’ve purchased a bunch of apps off iTunes or backed-up photos to the cloud, you’re going to be less willing to dump this ecosystem as a result of your existing investment.

Basically, in our modern world you can be an Apple person, a Google person, or a complete luddite.

My gripe about phone culture is nothing new.  During the peak of new phone releases last year, I wrote a post criticizing the ridiculous cost of new smartphones.

Thankfully I’ve been able to avoid purchasing a new phone for the past 4 years.  I’ve stuck with my trusty Samsung Galaxy Note 2 for that entire time.  It’s been a good phone too — 5 years old (I bought it used), still on its original battery, and surviving multiple drops.  Hell, Mrs. Tako even (unknowingly) put it through a washing machine cycle.

There was absolutely zero reason to upgrade.  This, plus my uncanny ability to live without mobile data has kept my phone costs incredibly low for the past decade — just $10 per year.

Basically, I’ve given Ma Bell and the phone manufacturers a friendly-finger for the past four years.  This worked great until last Friday … when suddenly my mobile network provider decided he would become a little less friendly.

I was presented with this bullshit dialog: 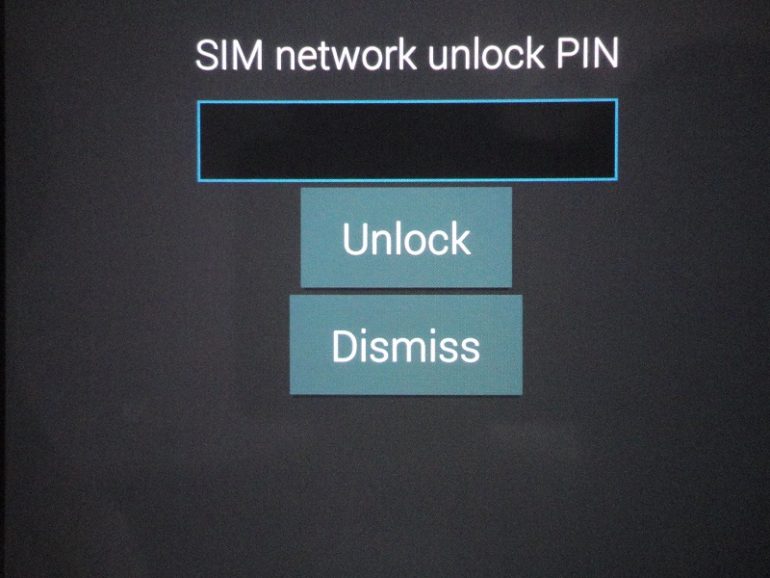 A quick call to tech support revealed the not-so-obvious problem — After 4 years of using this phone on T-mobile’s network, they decided my phone was no longer an unlocked phone.

“How the hell is that possible?” I inquired of the tech support guy.  “Well, we had a glitch on our end with how your phone communicated with our systems.  That’s been fixed.”

Then, T-mobile tech support tried to sell me a new phone…

“You’re probably not going to get an unlock code from AT&T to fix this.  Their policy is to only provide unlock codes only for existing customers.  But, I can help you purchase a new phone to get back onto the T-mobile network today.”

After this ridiculous sales pitch, my bullshit detector went on high-alert!  I promptly said “goodbye” to T-mobile’s phone support, and proceeded to find a way to re-unlock my phone.

When I first purchased the phone, it was a simple affair of meeting up with the Craigslist seller and running some basic tests on the phone.  I ran the unlocking app, popped in my Tmobile SIM card, and made a few phonecalls.  Everything checked-out, and I forked over my cash.

Fast forward to 4 years later.  It turns out that unlocking app no longer works.  Argh!

Unlocking the phone in 2017 wasn’t going to be nearly as easy.

Fortunately, people far smarter than me have solutions to all this “phone-locking-carrier-upgrade-cycle bullshit”.  It’s not a new problem.  The guys over at the XDA-Developer forums have the answers…. if they exist.

In my case, they did exist, but required flashing extremely old firmware onto my phone in order to unlock it.  So old in fact, that the original firmware had all but disappeared off the internet.

[Fast-forward through 10 hours of hunting, trial-and-error, and random technical nonsense.]

Ultimately the dirty-deed got done, and this story ends on a happy note.  I re-unlocked my phone, and it’s finally usable again.

It’s a small victory against “the man”, but I’m proud none-the-less!  I definitely had to put in extra effort to keep this old phone updated, but I happen to like old things.

Take a moment and soak in that disco.  It’s good for the soul.

But those 70’s haircuts were absolutely terrible!

Imagine for a moment that your car stopped working after a couple years.  You’d take it into the dealership to get it fixed.

But what if the dealership said, “We don’t support cars that old.  You’ll have to buy a new one”.

Or, perhaps they said, “You purchased this Samsung car over at the AT&T dealership.  We can’t fix your car here even though we also sell Samsung cars.”

Obviously that kind of bullshit wouldn’t fly in the car world … but that’s exactly what goes on in the cellphone industry.

They want consumers paying $600+ every couple years for a new device, and then another $400+ per year for the service.

Obviously that sort of behavior doesn’t fly with my frugal mindset.  Thankfully, I’m comfortable doing repairs, upgrades, and maintenance myself.

DIY is really the only option for frugally minded people.  This means using open source Android versions like LineageOS to get security updates, or just living with a very old (and probably insecure) mobile OS.

Yes, that does take some technical know-how…. but the great thing about humans is that we have the ability to learn!

I spent 10 hours fixing my phone last weekend, but I saved myself from spending $600.  All I had to do was read some stuff on the internet, and then poke a few buttons.

The math on the time spent seems pretty good to me, and I also learned a ton about smartphones, firmwares, baseband versions, unlocking, and being a self-sufficient human being.

Going forward, I have a few lessons learned from this fiasco:

It sucks from a financial perspective, but frugally minded people like myself can find ways to participate at a really low price.

In addition to buying older unlocked phones, you could skip the data plan and just use wifi (like I do).  Or, you could go with a cheap data-only plan.

If you’re interested, the best way to get started is to buy a Ting SIM card on Amazon for $9.

Why Amazon?  Because Amazon gives us opportunities to use discounts — Using services like Ebates, or generating free gift cards through the Microsoft Rewards program.  With a tiny bit of effort you could get a SIM card absolutely free.

If I wasn’t already rocking my $10 a year plan, that low-cost Ting data-only plan is the way I’d go!  Data-only is the future peeps!

So grab a SIM card today and start unlocking yourself from the chains of the rat-race. 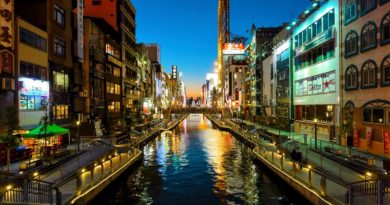 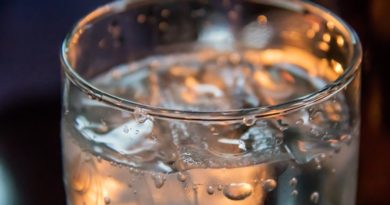 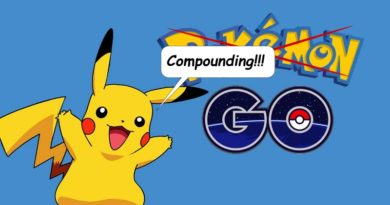 Leave a Reply to wealth from thirty Cancel reply