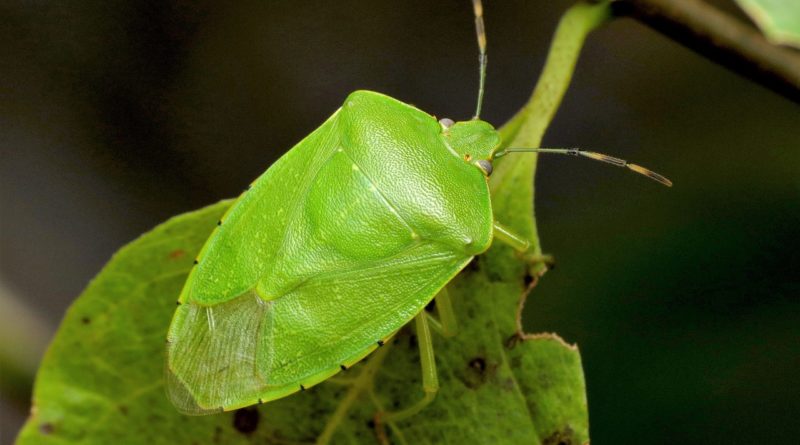 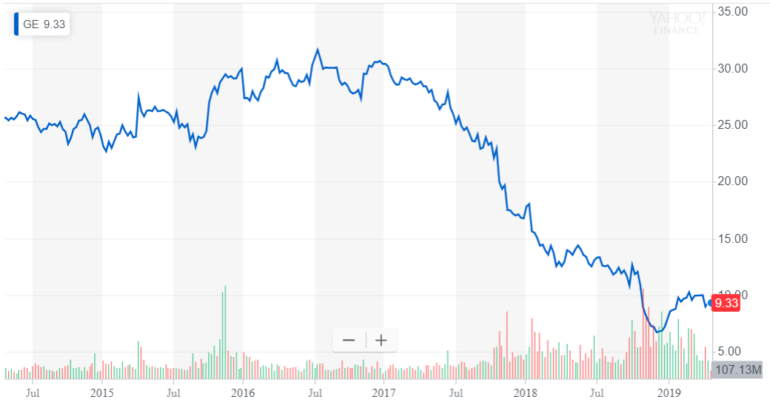 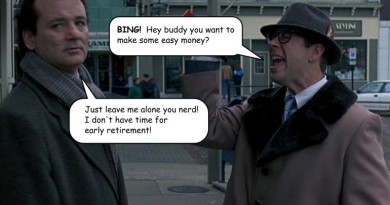 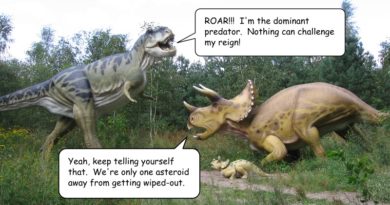 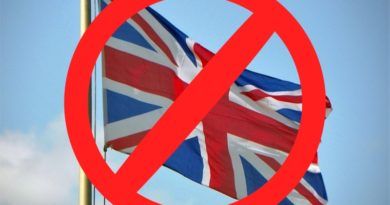 Not Investing In The ‘Brexit’

Leave a Reply to Sport of Money Cancel reply