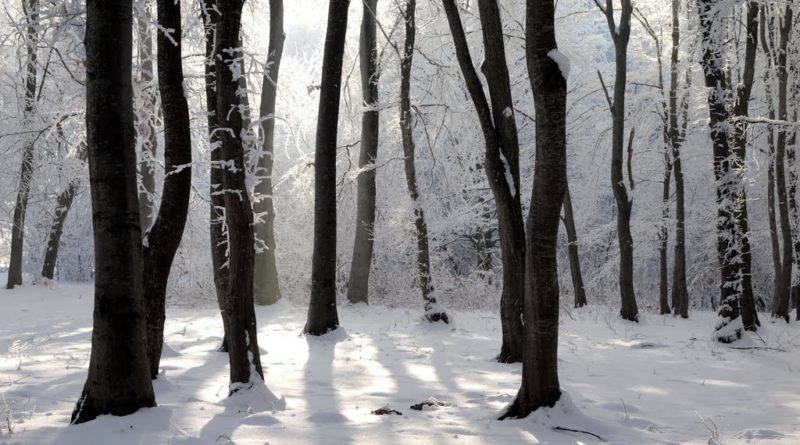 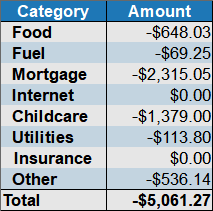 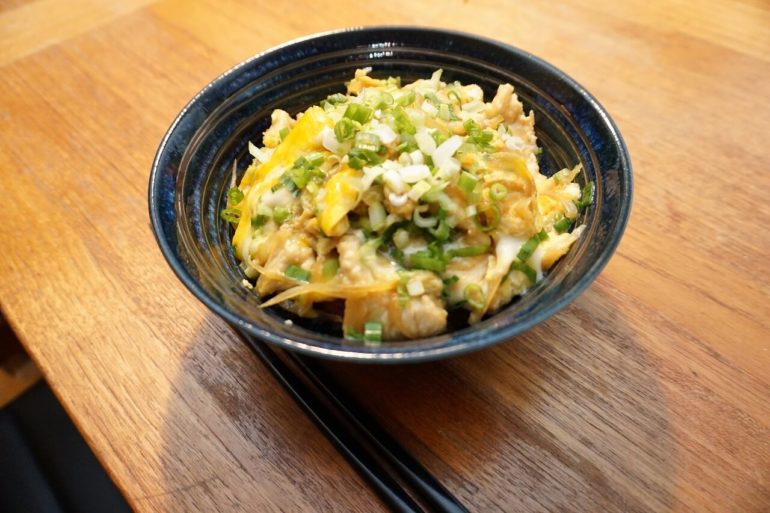 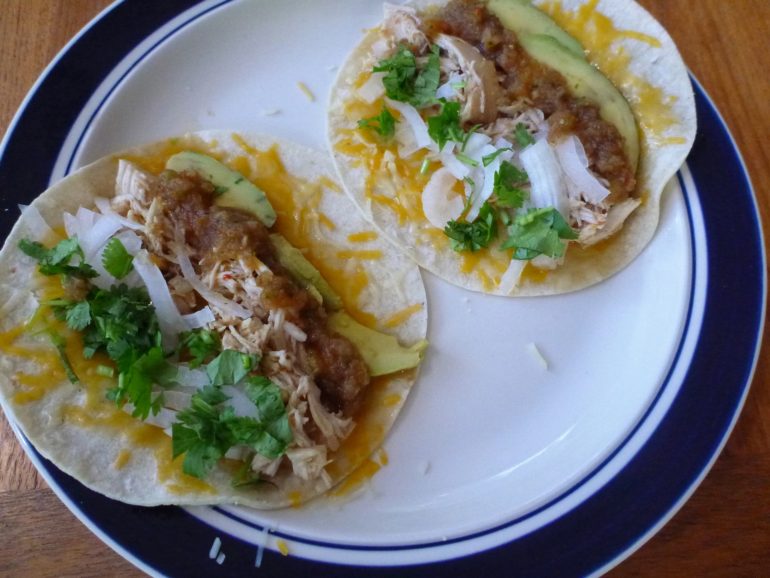 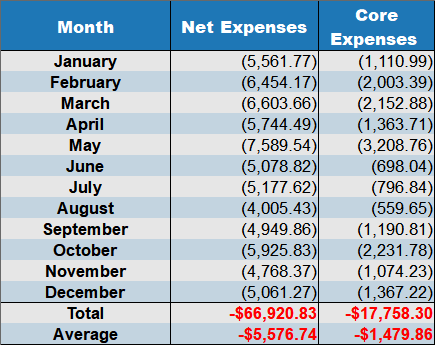 Adventures in Plumbing (Without A Fiduciary) 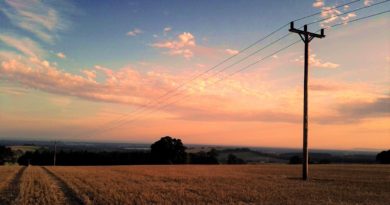