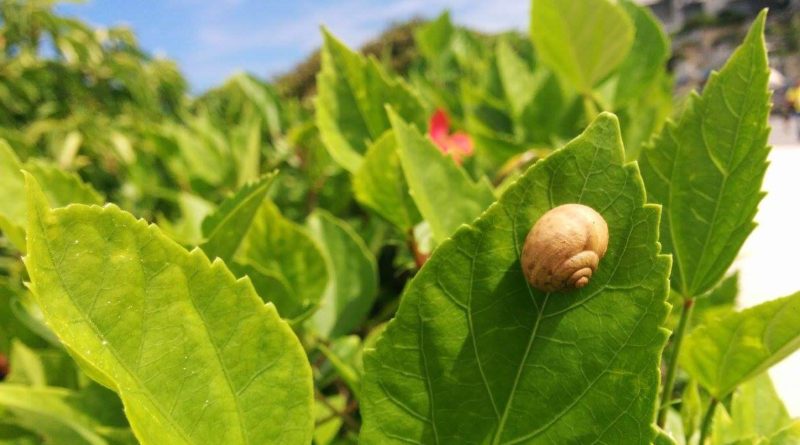 For those of us reaching FIRE in our late 30’s and early 40’s, our retirement timelines are a little longer than average.  Many of us are planning retirement periods of 40 years… long enough to reach the end of a typical human lifespan.

I’m not just talking about the unique snowflakes that have the right genetics to live to 100 — Whole communities exist on the planet where living to age 90 is considered nothing out of the ordinary.

Researchers from National Geographic and the National Institute for Aging found five of these so-called “Blue Zones” — areas of the world where good health and longevity allow a much higher percentage of people to live well into their 90’s, and often into their 100’s.

Researchers found amongst these long-lived populations there exists a number of common behaviors that allowed people to live longer and healthier lives:

While correlation should never be confused with causation, it would be foolish to ignore the commonalities found across the Blue Zones.  None of the factors described in the research are new.

Diet is another area that’s fairly well researched — The dangers of eating lots of red meat have been extremely well studied, and it’s one of the main reasons why we don’t eat a lot of beef at home.

Some of the other “Blue Zone” behaviors are “less proven” by medical science.  Factors like caloric restriction have been proven to increase lifespan in animals (including primates), but haven’t yet been carefully studied in humans.

(It’s worth noting that the exact opposite — obesity, has been well studied in humans.  The negative health effects are abundantly clear.)

Is Longevity Really Under Your Control?

While we have a social tendency to believe that our genetics drives many life outcomes, that’s not the entire story when it comes to longevity — studies with twins have shown that only 20-30% of the variation in human lifespan is tied to genetics.

Only 20% to 30%!  This means the vast majority of our lifespans are tied to our behavior (food intake, exercise, etc) and environment.

So, YES, the length of time you’re going to live is absolutely under your control!

This brings me to one of the great advantages of financial independence and early retirement — time.  Not only do FIRE’ees (is that a word?) have lower stress levels, but we have the time to build close family and social connections that could sustain us well into our 90’s.

Most people are stuck stressing-out over a job 10 hours a day.  After work, they race home in their giant SUVs to heat-up a frozen pizza, or devour a generous portion of Taco Bell.

If they spend time with their family at all, it’s frequently done in front of the TV.  Sitting.  Not talking.

It’s a testament to medical science that despite this fabulous lifestyle, life expectancy has continued to rise steadily in the United States. 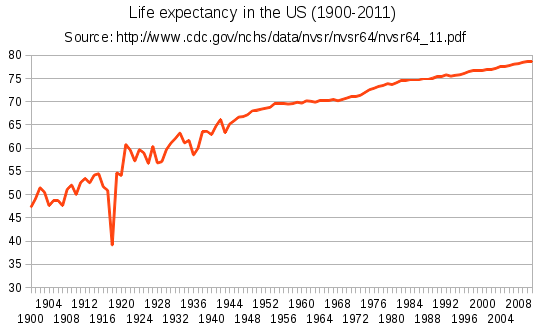 Early retirees have big advantages in this longevity game — we have the time to walk to the grocery store every day, and the time to make a scratch-cooked meals every day.

We have the time and energy to get regular physical exercise when everyone else is busy working.  Instead of collapsing in front of the TV every night (perhaps from mental exhaustion), we can sit down to a nice board game with the family and build those ultra-important family connections.

Simply put, we have the time to replicate those Blue Zone behaviors… and ultimately live a long and healthy life.

It’s also worth considering that one of the major factors for longevity in Blue Zones could be environmental.  The majority of the studied Blue Zones were islands (Okinawa, Sicily, Icaria), and every single one of them had a warm climate.

If we look at the U.S. State with the longest life-expectancy… it happens to be Hawaii.  Again, it’s an island… with a warm climate.  Coincidence?

There could be any number of things causing “the island factor” — For one, it’s easier to get outside to enjoy physical activity when the weather is nice.

Another possibility is that islands are isolated.  The limited size and space on islands like Okinawa or Hawaii makes beef incredibly expensive, but fresh fruit is relatively cheap and abundant.  Refined sugars and bread are basically non-existent in traditional island diets.

This is one of the reasons why Mrs. Tako and I are searching for a new place to live.

When it comes to social connections and community, I believe the FIRE community has the opportunity to confer even more advantages to our unique lifestyle.

While the FIRE community is still relatively new, I already see a strong focus on physical health and social connection.

In addition to events like FinCon and Camp Mustache, we have bloggers like Mr. 1500 and Mr. WoW battling each other to lose weight.  Or, incredible writers like Mrs. FrugalWoods frugal challenging her readers to save money!

This kind of community building is incredibly positive, and I only hope it continues.

The FIRE community has the opportunity to create our own islands of health, frugality, and wealth.  If maintained, it’s very possible these social connections could help sustain us well into our elderly years.

So, getting back to the main question — Does FIRE have longevity advantages?  I think it’s entirely possible.

I wouldn’t be surprised if there’s a huge number of us that make it into our 90’s… perhaps still challenging each other to see who can walk the furthest (with our canes and walkers), or having the lowest budget.

In the FIRE lifestyle, I already see echoes of the Blue Zone behaviors — We have the time and energy to live a healthy, low stress lifestyle with strong social connections.  It’s probably going to happen.

But what if you’re not FIREd already?  Should you run out and try to implement all the Blue Zone behaviors?

That’s probably not a good idea.  Like a fad diet, if your environment and social connections aren’t helping reinforce behavior, you’ll eventually give-up and quit.

No, a good place to start would be picking up the Blue Zones book while you’re still on the road to FI.

Begin thinking about the environment you enjoy, and social connections you want to keep.  Slowly begin to build these support structures into your life.  A good lifestyle isn’t going to happen overnight.

I also recommend learning to cook tasty low-meat meals at home.  I can’t emphasize this enough!  It’ll save you money, AND get you healthier.

Other actions — like following the FIRE bloggers you admire, and joining your favorite FIRE communities are something you can already do today.  Maybe you’ll even start your own blog.

Just remember — You can choose to meet your end at the office (at age 55), OR you can die surrounded by friends and family when you’re 95 years old, having spent over half your lifetime retired.

The choice is yours. 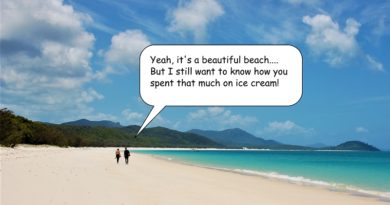 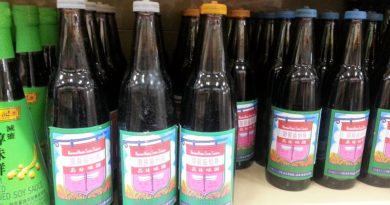 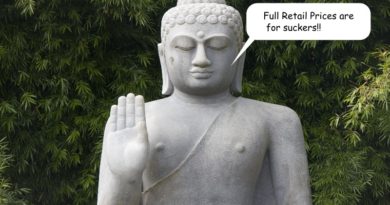 34 thoughts on “Does FIRE Have Longevity Advantages?”