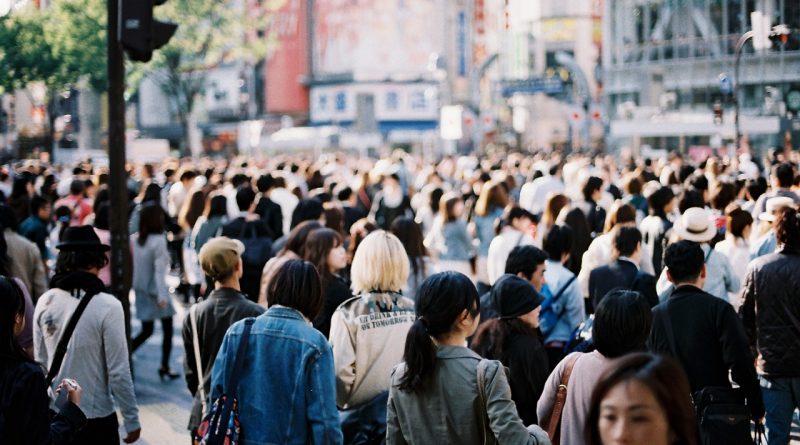 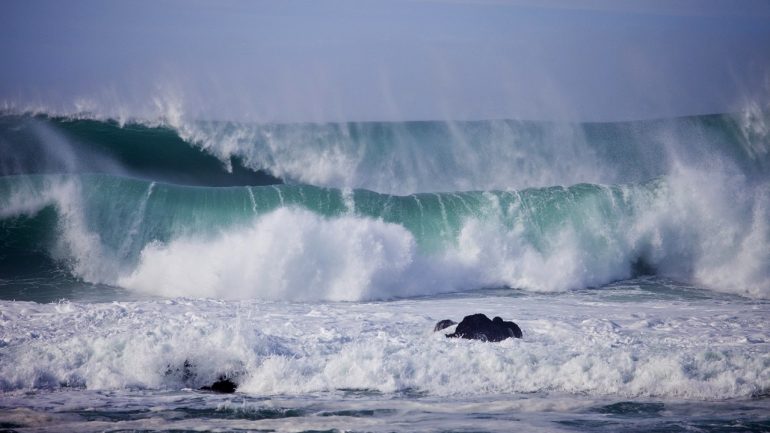 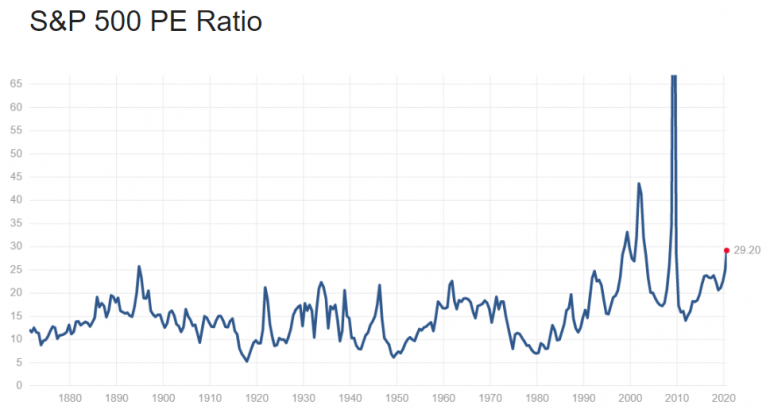 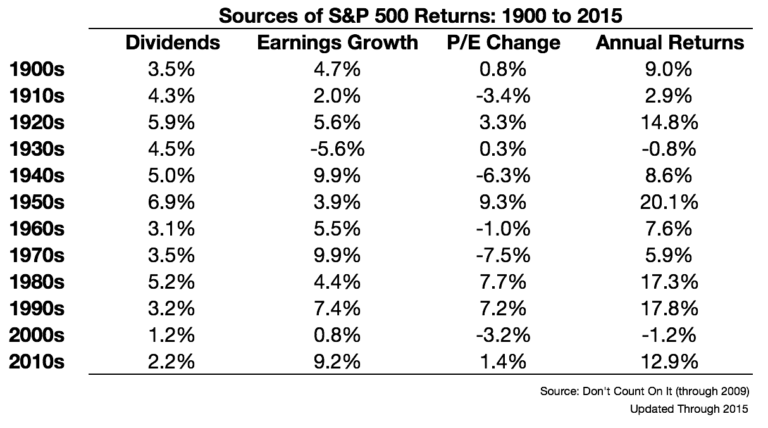 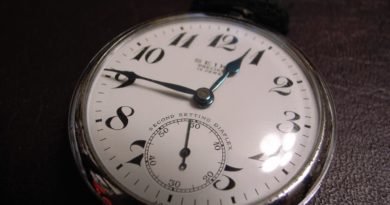 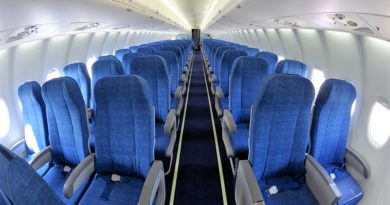 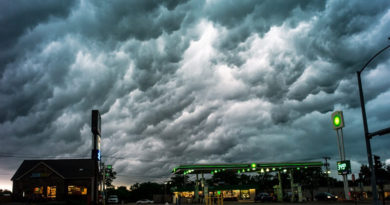 23 thoughts on “Escaping The Madness Of Crowds”