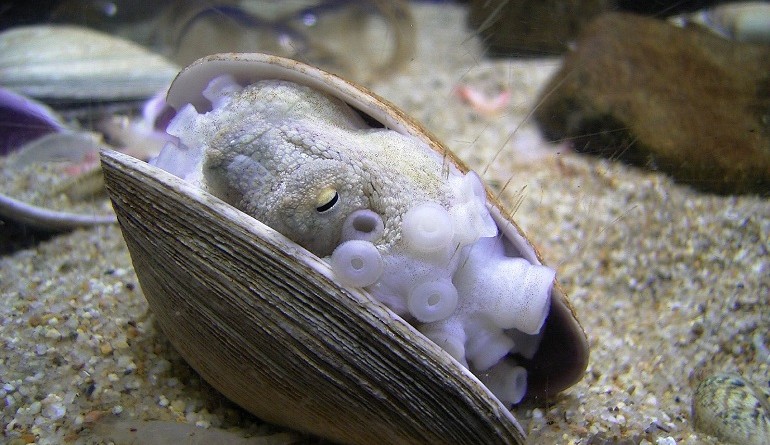 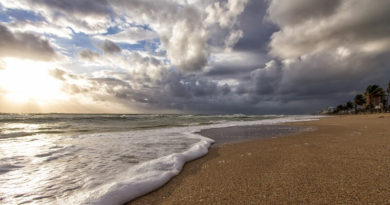 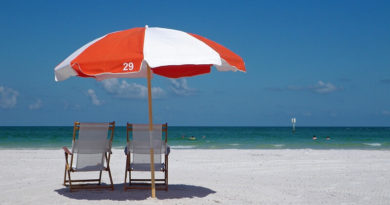 It’s OK To Be A Little Underemployed 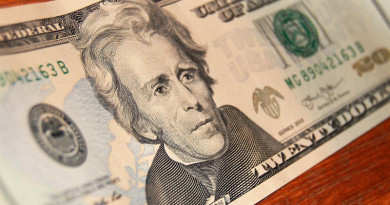