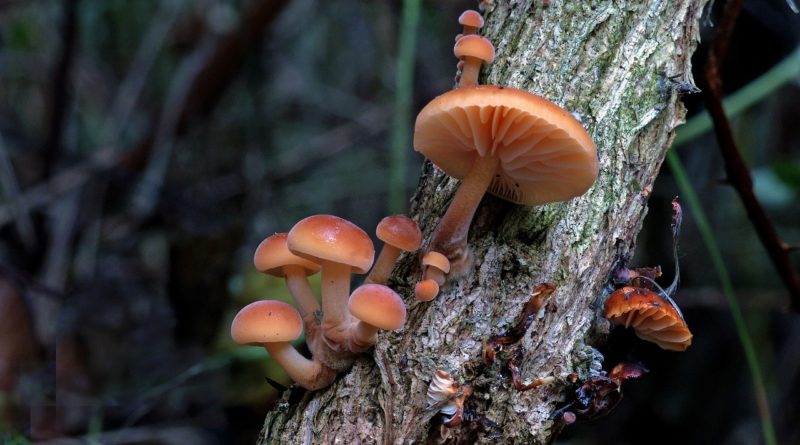 OK, so you’ve been squirreling away your pennies for awhile now, and you want to try your hand at investing.  Not just any kind of investing however — you want to invest in compounders.

A compounder is (of course) a business that continuously grows in value because of the principal of compound interest — The earnings are reinvested internally to compound that investment.  Earnings just keep growing and growing with compounders, and the stock price tends to follow suit.  This kind of investment is really what most people think of when they think of “investing in stocks.”

When Peter Lynch wrote his book One Up On Wall Street, gushing his love for consumer stock 10-baggers, he was really writing about compounders.

In contrast, if you decide to invest in a rental property (or a bond) the only way compounding will occur is if you reinvest returns externally… i.e. into another rental property or another bond.

External compounding is fairly obvious — just reinvest the cash flow returns (interest, dividends, or other distributions) from one investment into other investments that in-turn will produce even more returns.  Repeat this ad nauseum until your wealthy.

Finding good internal compounders however, is quite a challenge…

Where Have All The Compounders Gone?

It used to be that you could throw a rock at a consumer stock and you’d hit a compounder.  Consumer brands were incredibly strong business models that were relatively easy to compound.  Guys like Peter Lynch made 29.2% annually for over a decade by investing (mainly) in consumer businesses that compounded.

It’s a fascinating story that tells the tale of the American consumer during the 1980’s and early 90’s.  Nike’s Air Jordan shoes, the McDonald’s quarter-pounder, Cabbage Patch dolls, Sony Walkmans and VCRs were just a few of the iconic products from that era.  Unfortunately those days are long past.  Consumer brands aren’t doing quite as hot these days.

In my own Investing Ideas posts, I’ve been highlighting quite a few of these “down-on-their-luck” consumer brands as potential investing ideas… but I haven’t invested any money into one yet.  Mainly because I haven’t see a case for compounding.  These old school consumer brands feel more like a bond with a stagnant or slowly declining payout to me.

It’s true that some of the old models don’t work as well anymore, but there are plenty of other ways for businesses to compound.  Today’s post is all about looking at the methods companies used to compound and grow a business…

Expansion is really the classic model that worked so well in the 80’s and 90’s — Build a successful store, local manufacturing plant, or retail franchise and then simply replicate that model elsewhere with similar economics.  Revenues increase like hotcakes, as do profits.  This compounding model worked for companies like Dairy Queen, Foot Locker, Dominos, Sears, and many other large national brands.

This kind of compounding is exactly why I can walk into my local Target store and then visit one 2000 miles away and they will be exactly the same.  It’s a (relatively) simple model that soaks-up excess cash like bread in milk.  It worked for a very long time.

Unfortunately there isn’t a large need in the modern world for even more physical real estate to push consumer goods.  Malls are closing all over America and people are buying more goods online.  Even for relatively success concepts like Tractor Supply Co. (Symbol: TSCO) that can still grow a physical presence, I question how successful it will continue to be in the future.

Investors looking for this kind of compounding should primarily look for rising revenues along with a growing store count.  The company should also be able to maintaining a high return on capital.

One variant of the physical expansion model that still works rather well is global expansion.  The idea is simple enough — find a successful business concept in one country and then ship it to another part of the world.  Often times it’s necessary to perform some “translation” of the business to fit local laws, local suppliers, adjust for local flavors, preferences, and even cultural differences.

Some companies fail at this badly, but companies that manage to successfully perform this global expansion trick have incredible growth opportunities.  A few examples of companies that have done this recently include Netflix, Paypal, Google, Apple, Spotify, or even Amazon setting up shop in a multitude of new countries.

They’ve prospered considerably, and global expansion is really the “modern” version of compounding via expansion.  As such, this kind of compounder is extremely well publicized and you’re unlikely to find good deals on shares.

Another way companies can compound excess cash is through optimization.  While optimization isn’t as sexy a way to improve a business like physical expansion, it can often have a tremendous impact on profit margins.

This kind of business improvement is largely ignored by the investing media and Wall Street and is a good area for value investors to do a little hunting.  Look for businesses that can grow operating margins as the business spends money to become more efficient.

Note:  It’s not just about cost cutting and laying-off employees.  Investors should look for companies making investments in new equipment and systems to drive further efficiency.

Diversification by expanding into new product lines is a very popular way for companies to compound money these days (or at least try to).   Tech companies especially have been doing a lot of this lately.  I see plenty of money being thrown around at cool new product ideas, but very little in the way of actual profits.

OK, perhaps that’s being a bit harsh.  Some companies actually can spend the money to diversify their product line and actually develop successful products.  Coca Cola (for example) was able to produce Diet Coke, Coke Zero, Cherry Coke, Vanilla Coke, and a handful of other successful flavors.  There was that debacle with New Coke however…

It’s worth remember that a new product line is often less successful than the original product that led to the company’s success.

Upon introduction of a successful new product line, investors will often see revenues begin to rise, but operating margins fall.  There’s a reason diversification is sarcastically known as de-worsification.

Other companies don’t even bother trying to develop a new product lines or expanding a physical presence —  they simply buy other companies or buy products developed at other businesses.  Often times these transactions happen at very high prices with incredible amounts of debt attached to them.

Who needs an R&D department when you can have cheap debt?  Right?

Historically, buying growth sometimes works out and other times it doesn’t.  It’s something of a coin toss.  There can be smashing successes, like Google buying Youtube, or giant leveraged disasters.  Successful compounding with acquisitions can be tough to predict, but leverage makes failure much more likely.

One such failure is a stock in my own portfolio, LyondellBasell (Symbol: LYB).  The company was a failed leveraged buyout.  After the purchase of Lyondell Chemical by Netherlands based Basell Polyolefins the company collapsed under the weight of too much debt in 2009.

Investors should watch-out for highly leveraged acquisitions.  Beware CEOs on a buying spree!

As much as I hate to include this compounding method, advertising and promotional programs are one of the “investments” actively used today to enhance sales.  More spending on advertising often begets larger revenues and this formula really hasn’t changed all that much in decades.

I’m generally not a huge fan of companies that need to spend a lot on advertising to sell their product.  A good product should really sell itself and word of mouth will get the message around.

When was the last time you saw a TV ad for gmail?  Probably never.  That’s because good products sell themselves without advertising.

For investors looking to track advertising spending, these programs usually fall under SG&A on the income statement.  Unfortunately it typically isn’t broken out further for shareholders.

Last but not least is Cannibalism.  Technically this method is called compounding via share buybacks, but cannibalism sounds way cooler!

While technically share buybacks don’t actually produce anything — either larger sales or higher profit margins, they do tend to increase the relative value per share when the share count gets reduced.

Like most forms of compounding, share buybacks can be both good and bad.  Sometimes they’re simply a way to ‘mop-up’ excessive equity compensation given to executives (so shares don’t get diluted).

Timing can also be a major issue with share buybacks.  Typically they happen when a company is flush with cash during boom times, but quickly get canceled when a recession happens.  This is exactly the opposite behavior shareholders want to see.  The shares should be bought back at their cheapest, not their most expensive!

After spending around 1500 hundred words expounding to you about all the wonderful ways that companies compound, I thought it might be appropriate to mention that not trying to compound can sometimes be the best course of action.

As cash piles up on the balance sheet, corporate executives often to feel pressure to spend all the cash they’ve retained.  This result can be really bad investments.  Either the CEO overpays for a company, shares are bought back at too high of prices, or maybe too many stores get built.

The result is wasted money and a very poor return on investment for the shareholders.

As investors we need to keep a watchful eye on how our shareholder returns are compounded.  Retained earnings don’t instantaneously amount to the proverbial “compound interest”.

If you can’t do the compounding yourself, you should at least check that it happens on your behalf.  No one else is going to. 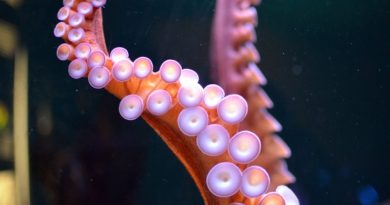 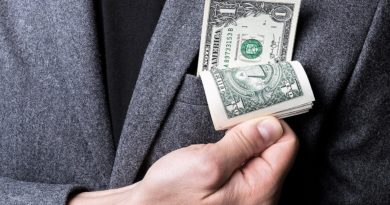 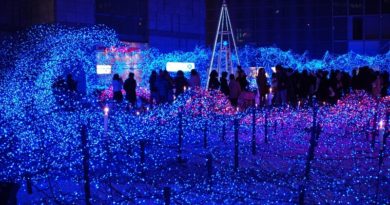 11 thoughts on “Finding Those Elusive Compounders”