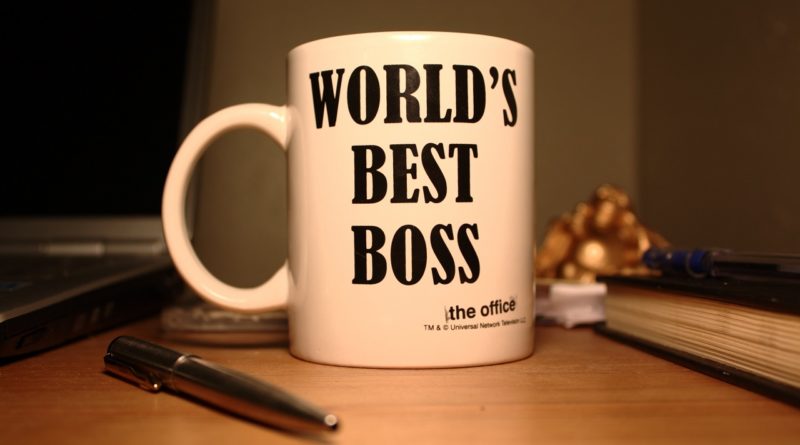 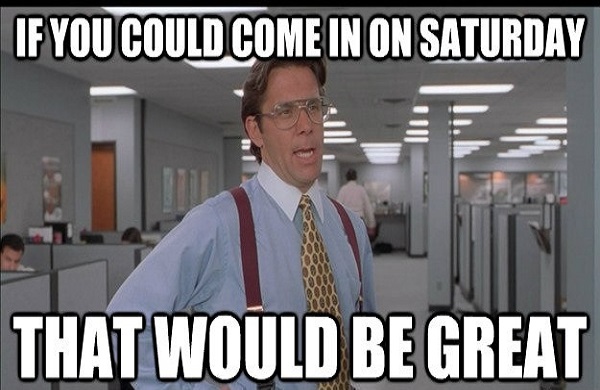 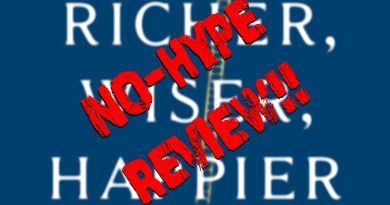 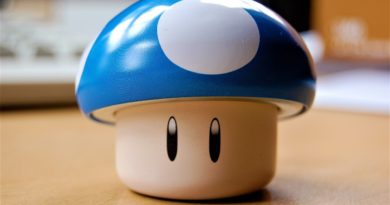 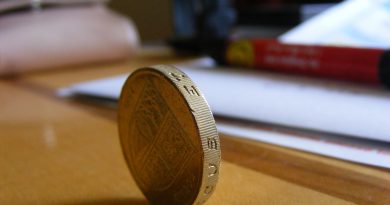 Past Performance And The Unfair Coin