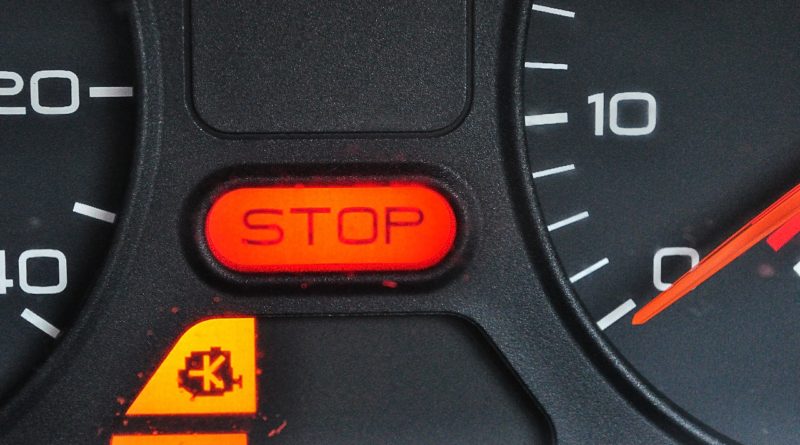 There exists an urban legend about Einstein.  You’ve probably heard it before.  Supposedly Einstein once said that “compound interest is the most powerful force in the universe.”  It sounds pretty cool, and smart — like something Einstein might actually say.  Whether Einstein actually said these words or not is subject to debate.

We’ll probably never know the truth about that Einstein quote, but the important part is the truth within it — Compound interest, or more generically “compounding” is an extremely powerful financial force when it works for you.

Keeping that compounding force working for you is actually the hard part.

If we look at traditional forms of compounding, the most common being interest from savings accounts, CD’s, or bonds — returns are minimal right now.  Banks are paying interest on cash at slightly over 1% here in the U.S.  In other parts of the world interest rates are actually negative.

I don’t know about you, but returns of 1% just aren’t going to cut it.  So, we must look outside of those traditional forms of compound interest to reach financial independence!

In recent decades, investors have relied on stocks to do most of the compounding they’ve needed to build wealth.  This strategy worked-out rather well because of a growing economy, growing population, and improving productivity.

Today, however, the world is in a very different place.  Compounding isn’t going to be so easy…

As I type this, most of the world is still under a COVID-19 lockdown (of some sort).  Many businesses are closed, and/or have operations that are severely impacted by virus shutdowns.

As you would expect, this has done horrible things to the economy.  Stocks are down, and unemployment is over 10%.  Most experts, and even Federal Reserve Chair Jerome Powell believes the downturn could go on for an extended amount of time.  Years even.

While nobody really understands the extent of the economic damage happening right now, human behavior is definitely changing.  This changing behavior will reshape the economy in ways we don’t yet understand.

This COVID recession could very well last longer than one or two years.

If that wasn’t bad enough, the two main methods by which public companies compound money (internal compounding) have essentially been halted.

What are the two main internal compounding methods you ask?  Reinvesting cash back into the business (to grow), and buying back shares.

Unfortunately for investors, share buybacks have almost completely stopped at S&P 500 companies, and most have underutilized assets due to lower demand for goods and services.

A quick look at first quarter 10-Q’s shows that most public corporations are hoarding cash right now, just trying to maintain liquidity and survive.  If I was to hazard a guess, at least half of the corporations in the S&P 500 are in survival mode.

What this means for investors is that shares in most public companies WILL NOT compound for the foreseeable future.  Yes, the stock market will wiggle up and down during this time period (that’s normal), but it’s not compounding.  The financial activity needed to compound value at public companies isn’t happening.  Earnings per share will not increase beyond what we saw in 2019, and the intrinsic value of the corporation will not grow.

This set of circumstances does not bode well for future returns.  So what can investors do to keep compounding during these difficult times?

While it might seem like something of a hopeless situation for those who wish to keep building wealth, all is not lost.  There are still a few tried-and-true methods that will allow investors to keep compounding in these troubled times.

1. Pivot To What Works

For example, in this time when all movie theaters are closed, investing in a movie company or a theater chain might not be the best investment.  Instead, we can pivot to find stocks that are still thriving in the current environment — such as those seeing sales increases and a improving ROI.  A online video game company might be one example of an entertainment stock that’s thriving in this environment when other entertainment businesses are suffering.

Have I pivoted any of my own holdings?  Recently we purchased shares of Home Depot (Symbol: HD) and Amgen (Symbol: AMGN) for our portfolio, and I consider these purchases something of a pivot.  While I have long admired both of these businesses, very high-prices have always kept me from buying shares… until recently.

Then, the world changed, and stock prices dropped by about 35%.  Suddenly those businesses looked like good values even though their shares were not dirt cheap.  Considering the change in environment, these business will be set to thrive when others will struggling.

2. Tighten Your Belt And Externally Compound

Now is the time to tighten your belt, and invest as much as you can.  If you have a job or side hustle, spend as little as possible and plow that cash into investments.  It’s going to pay off later when those investments start to internally compound again (someday).

Simple, right?  It sounds easy, but it’s often the simplest solutions that reap the largest rewards.

3. Reinvest Only Into Strong Businesses

As a financially independent blogger, one of my favorite ways of generating passive income is through dividends.  Dividends tend to be a fraction of my overall return, but they provided a big chunk of my spending cash.

Things have changed however.  Under the COVID economy, a small dividend may be the entirety of an investors return for the next couple of years.  Unfortunately, like stock buybacks, dividends are also going by the wayside.  Many stocks are choosing to cut dividends in order to conserve cash and maintain liquidity.

It’s a decent strategy to conserve cash, but it’s also a huge warning sign that those stocks might actually be weak businesses.

Personally I wouldn’t put more of my hard-earned cash into a company that had to cut dividends.  It’s a big warning sign for investors that says “Look out!  I have major cash flow problems”, and historically companies that cut dividends have gone on to under-performed other stocks.

Instead of putting cash into these weak businesses, reinvest in stocks that maintain payouts without destroying the corporate balance sheet.

Whenever a recession hits, I find there’s always certain industries that get hurt worse than others.  Maybe it’s banks, maybe it’s hotels, or insurance companies.  Every recession is different, yet there’s typically one industry that’s a big loser.

Investors tend to dump these stocks, and for very good reasons!   They might need to recapitalize by issuing shares (which is terrible for shareholders), or issuing debt.  Under most circumstances, investments like these should be avoided.

For the careful investor however, these “garbage” investments can provide incredible returns if you’re careful.  The trick is in discovering how to invest in these survivors safely.

Safe assets tend to be senior to equities (common shares), which means holders of the bonds, convertibles, or preferred shares will see payouts before regular shareholders.  This provides additional safety for investors and may very well prove to be the difference between earning a return and earning no-return.

In the last recession, I bought a bunch of cheap preferred shares and did very well with that strategy.  Convertible debt, and bonds might be other safe options, assuming you know how to identify survivors.

As you might expect, this is a more advanced strategy than just putting cash into an index fund.  All warnings apply.

Given all the factors I’ve talked about in this post, this could be one of the hardest time in history to reach financial independence.  Asset returns will almost certainly be lower in the near future.

That’s bad news, but you have to play the hand you’re dealt.  Sometimes life deals you a winner, and sometimes it’s a stinker.

I won’t beat around the bush — 2020 and probably even 2021 are going to be real stinkers for investors.  But don’t let that stop you, compounding can still continue!  It’s just going to take a bit more work (and sacrifice) than during the boom times.

Enterprising investors will always find a way to succeed and keep compounding during difficult times.  Maybe they have a powerful cash-flow engine to fuel asset purchases, or the ability to hunt for bargains under difficult times.

Whatever the case, I wish everyone the best of luck in 2020.  Stay healthy, safe, and always keep compounding. 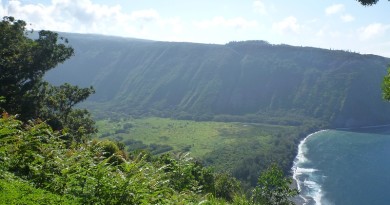 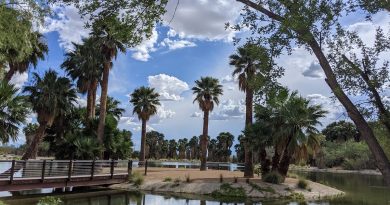 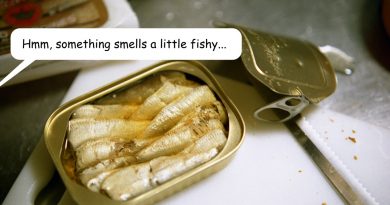