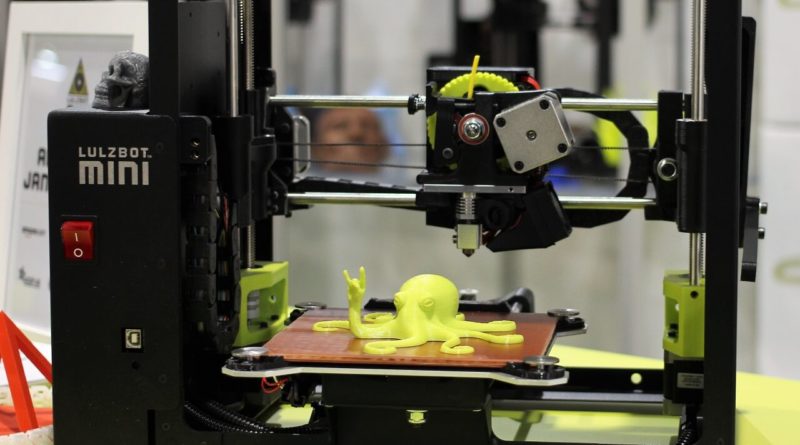 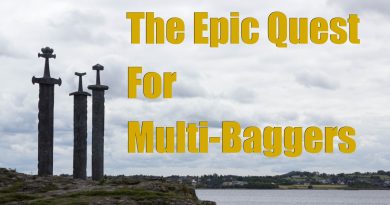 The Epic Quest For Multi-Baggers 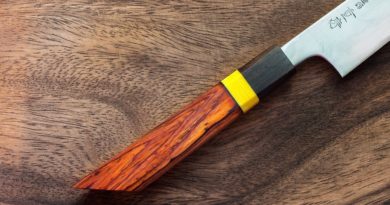 Catching The Falling Knife: Investing Into A Bear Market 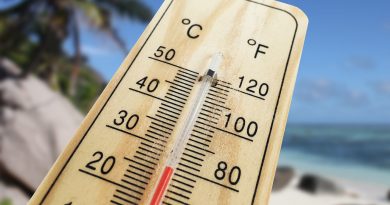