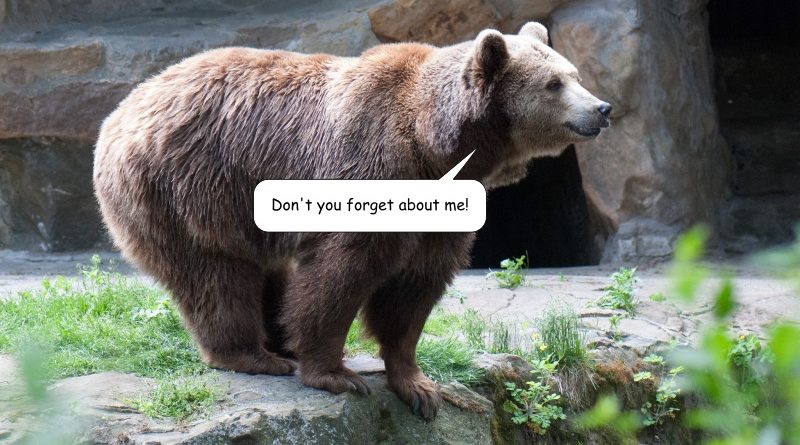 It almost goes without saying that when people put down money to invest, they believe a positive outcome will occur.  Nobody ever said “Hey, I’m planning to invest this hard earned money and turn it into less money!”

That just doesn’t happen.  People invest because they believe in the bullish (positive) case — “I’m going to invest and make a ton of money on my investment!”

If you’ve ever attended a fancy cocktail party before, you’ll have heard these kinds of bullish pitches before.  These parties tend to attract young professionals that like to boast about their incredible investing success…

“Electric cars are going to change the world.  My Tesla shares are up 50% this year and only a tiny fraction of the population has purchased an electric car.  The investment opportunity is amazing!”

“Amazon is an incredible growth story.  They’re going to completely crush the retail world and it won’t be long before we buy everything from Amazon.  The stock is going to the moon!”

These kinds of stock pitches are what I call the “extreme bullish case”, the most positive and most optimistic of investing hypotheses.  It’s the “absolutely nothing will go wrong” and “It’s always sunshine and daisies” version of what could happen to an investment.

Young investors often get addicted to these absurdly optimistic investing hypotheses, and frequently meet with disappointment when they find the extreme bullish case fails to manifest itself.

Call me a Negative Nancy, but this is the way I think about investing.  I do not rely on my bullish case alone.  I firmly believe there’s a whole range of likely possible outcomes that can occur with any investment… including losses.

I can’t predict the future, but a range of potential outcomes is a distinct possibility I try to think about before I invest.

To do so, I develop 3 scenarios to help me think through a potential investment: The “bullish” case, the “bearish” case, and a “middle of the road” case.

The “bullish” version of an investing hypothesis is probably easiest one to come up with —  Just find any news article that extols very large and positive growth rates of that investment.  They’ll usually say something like:

“The economy is doing fantastic and sales are expected to grow at a rate of 25% annually for Company X.  Due to improving economies of scale, net profit margins should improve by 2%.  Profitability should rise at a rate slightly faster than 30% annually.”

Sounds pretty good, right?  This case is meant to be positive, but it’s also supposed to be very possible given historical growth rates.

I just made all the numbers up for the hypothetical Company X, but I try to create an educated “growth guess” based upon management estimates, analyst estimates, and other industry data points.  Every investment is going to be different of course, so it’s important to do your homework here.

This is what I like to call “the bullish case”, and it’s the one everybody loves to dream about when investing.  It’s the most profitable/optimistic version of an investing story, and the one we all want to happen.

The trouble is, what you want doesn’t really matter.

Next, I try to write-up the exact opposite of the bullish case… a possible but also highly negative potential outcome.  This is the case where I invest, but “bad stuff happens” and I lose money.  While this sounds easy enough, in reality a proper bearish case can be difficult to develop.  It requires an investor to think very negatively, which goes against our optimistic nature!

“The economy dips into a recession as GDP growth falls to -1%.  Unemployment rises as companies cut-back.  Inflation rises to 4%.  As a result, business earnings contract as consumers spend less.  Under this contraction, Company X’s et margins decline to -2% and remain at that level until consumer spending rises once again.  As earnings drop into negative territory, shareholder equity will be destroyed at a rate of 10% annually.”

Sounds pretty horrible, right?  Why in hell would you want to invest in that? Under a scenario like that almost any investment is going to fall.

How much are you likely to lose?

Remember:  Every investment will react differently to a bad economy, competition, inflation, or rising interest rates.  It’s up to the investor to understand how their asset react under different conditions in a “bear” case.

Where do I find my realistic numbers for this “bear case”?  Usually by reading annual reports and finding a year that really sucked for that investment.

Annual reports during the Great Recession (2008/2009) are my current favorites for building up “bear case” numbers.  Those years were some of the worst years for investing in recent history and set forth some extremely ugly numbers for what might happen under a “bear” scenario.

The Middle Of The Road

Once I’ve defined both the positive and negative extremes, I try to dream up a scenario that’s something in between those upper and lower bounds…

A nice middle ground if you will:

“GDP growth slows to 1%, and consumer confidence declines.  Some costs increase for Company X.  Revenue growth slows to a quarter of what was expected under the bullish case, but remains positive.  Profit margins remain similar to previous years, neither expanding nor contracting.”

This outcome, while not entirely negative isn’t resoundingly positive either.  It’s a kindof “blah” lukewarm result that can sometimes happen when investing.

It’s not what the “bull” in us wanted and not as bad as the “bear” feared either.  This scenario is likely to bore most investors with incredibly mediocre returns.

Now, the big question for investors to answer is — Can you be satisfied with all three of potential outcomes?

Given this wide range of likely outcomes, it sounds difficult to believe that an investor could find satisfaction in all three.

The bullish case is easy to love, and the “middle” case we can be “OK” with (it’s better than a loss)… but how the hell can we love a “bearish” case?

The truth is, it’s hard, but not impossible.  I always try to find investments with at least a satisfactory result even in the “bearish” case.  Some businesses are recession resistant — I recently highlighted a few of these special snowflakes in my most recent Investing Ideas post.

Other stocks might have a habit of continuously buying-back shares when share prices are lowest.  Or, the “bearish” case can give rise to competitor bankruptcies and industry consolidation.  Meaning, even under the most negative of scenarios your surviving investment can emerge stronger than before.

There’s actually a number of investing scenarios where a “bearish” outcome is not entirely terrible.

Unfortunately, this backwards-thinking and risk-averse approach to investing is highly unusual.

All too often investors get attracted to the potential positive returns of a hot new investment, but fail to properly cogitate on the risks and potential downsides that might occur.

This is one more reason why investing is hard.  There is always a risk of loss in any investment, yet it frequently goes unheeded by investors called by the siren song of returns.

When was the last time you heard of someone pitching a potential investment based on lower levels of potential loss?  Almost never I’d bet.

Without thinking through the consequences of the “bearish” case we likely forget Buffett’s two rules of investing:

As cheeky as Buffett’s investing rules sound, losing money is often the last thing on an investor’s mind when the dollar signs are dancing in their heads.

Maybe I’m a strange Octo, but not thinking through those potential outcomes seems mighty risky to me. 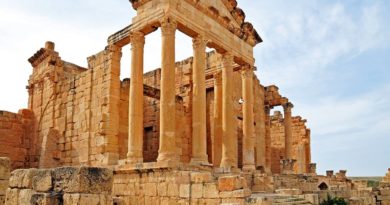 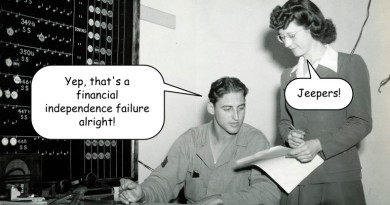 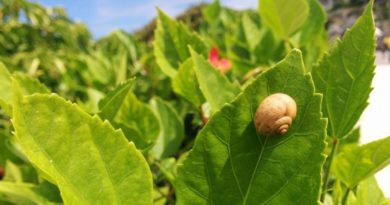