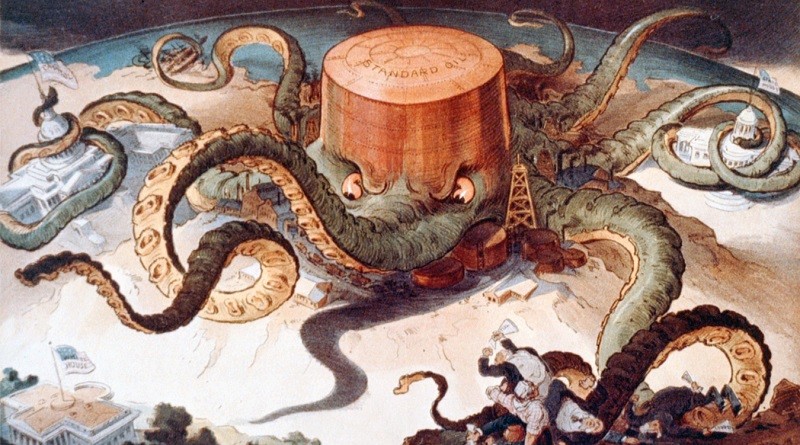 Most of the time I sit around and do pretty much nothing with my portfolio.  However, here at Mr. Tako Escapes we don’t always do that.

Sometimes we like to get brainy on this blog and exercise the muscle upstairs.  Over the years it’s been beneficial to us, so we keep doing it.

Special situations pop up where the market is irrational.  These opportunities don’t often last long.  The baby sometimes gets thrown out with the bathwater, but eventually someone figures out the baby is missing.  It can be just a matter of days, and sometimes weeks that these situations exist.

By keeping our tentacles on the lookout for those kinds of situations we can, from time to time, find investments that will beat the market.  At the very least, it’s a good thought exercise that keeps the mind sharp in Early Retirement.

Note:  Joel Greenblatt has written a book about Special Situations called You Can Be a Stock Market Genius: Uncover the Secret Hiding Places of Stock Market Profits.  (I know, what a dumb title)  What is it with Joel Greenblatt and goofy titles?  If you can ignore the title, it’s an excellent book.

Since the early 1900’s, the world has been a petrochemical based economy.  We use petrochemicals for everything.  Name any product you use and I can explain how petrochemicals are involved.  Oil and Gas are the commodities that form basis for creating those petrochemicals.  Typically the industry is broken into a few segments:

The largest Oil and Gas companies in the world frequently conduct business in all these segments.  Others may choose to participate in just one segment of the business.  Today, we’ll mostly focus on the Exploration and Production segment (E&P).

As the news frequently reminds us, the price of oil today is low.  The lowest its been in a decade.  We can see it at the pump.  The last time I saw prices this low was when I first started driving a car.   Why is the price so low?  Simple economics can answer this one:  Supply is greater than demand.  The E&P segment of the business is producing more oil than is needed.  Time to steal some charts from the EIA

Yep, that’s over-production.  Good for consumers, but bad for companies on the E&P side.  The EIA expects this situation to continue for several years due to project completion (those already begun before the oil price drop in late 2014).  Go ahead and read the EIA report if you want more detail.  This situation isn’t exactly great for most players in the E&P segment.

So, exactly how much cash does it take to get that stuff out of the ground?

Most of the world can still generate positive cash flows at the current price which is around $35 a barrel.  Remember: cash flows are not the same as profits.  It’s also interesting to note the price can definitely go lower.

All oil wells decline over time.  Eventually demand will catch up to supply as uneconomic short lived wells (like some fracked wells in the United States) peter out.  We’ve already seen shale drilling decline in the United States, and this is set to continue.  Prices should then begin to rise again.  It looks like that will take years to resolve itself.

The largest of the world’s Oil and Gas companies (these are the Exxon’s of the world) have diverse operations all over the world and in all segments of the industry.  They’ll likely be able to hang on until things improve.

Share prices have declined, but not to the point where those dividends make it worth parking your cash for years.  4% or 5% for 5 years with little to no capital appreciation?  I’ll go take a nap.  As a financially independent early retiree, I want my money to work harder than that.

The market can remain irrational longer than you can remain solvent. — John Maynard Keynes

Unless prices drop significantly lower, most of the world can continue production and generate cash flows.  Supply will stay out of balance with demand.

Take a hint from Warren Buffet here:  He sold all his Exxon Mobile shares. 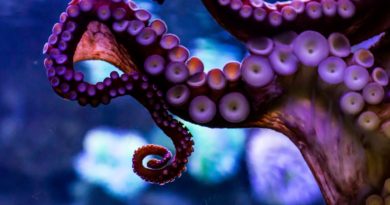 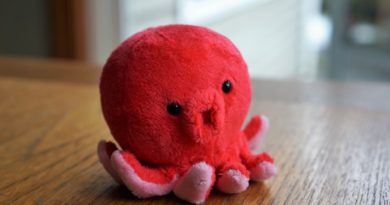 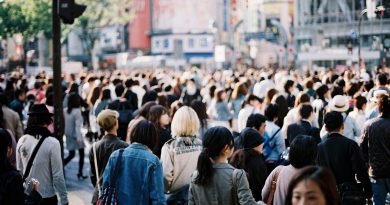 One thought on “Is now the right time to invest in oil and gas?”