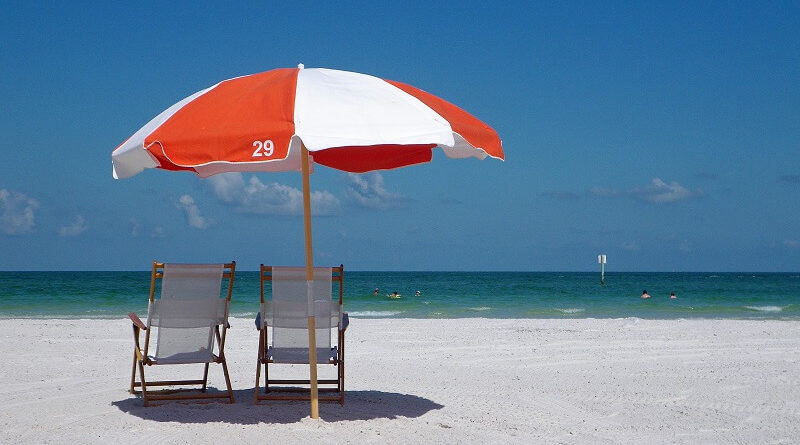 If you’ve watched the news recently, you’ve probably seen economists wringing their hands over the growing ranks of the underemployed in the world.  Underemployment is generally viewed as a negative thing because the underemployed spend less money and don’t product to their maximum economic potential.  Less money spent by the unemployed means a lower GDP and a poorer economy.

For an economist, this all sounds like bad news.

Being a stay-at-home Dad and part-time blogger, you could consider me as part of the legion of the underemployed.  I’m “employed” less than 40 hours a week, at a “job” that pays me far less than what my skills are worth.  Blogging and taking care of my kids pays hardly anything.

Technically I don’t need my master’s degree to type stuff into WordPress, and the tiny amount of income I do derive from people clicking on Google Ads, mostly pays my website hosting fees.

What I actually take home these days is incredibly small… We’re talking pennies per hour of effort.

To me, none of that matters.  I’m still doing stuff, it’s just not about maximize income.

It’s Not A Sin

Back in the early days of my career (before I had a family), my vision of freedom was buying a sailboat to sail solo around the world.  That seemed like a life with total freedom.  It was about as far from the corporate world as I could imagine.  I worked as hard as I could to secure raises and promotions to reach that goal.

Today, that dream seems unrealistic — I have a wife that doesn’t like boats, and two young boys that need a ton of space to run around and play.  Sadly, I think my dream of living on a sailboat probably isn’t going to happen.

Instead, I found a different kind of freedom by saving and investing for over a decade — ultimately reaching Financial Independence.

To most outside observers I simply look underemployed.  I hear people say things like:

“Your wasting your life.”

“Why don’t you get a job?  You could be earning a lot more money!”

“You’re throwing away tons of money by choosing not to work.”

These quotes are from friends and family members — many of whom still send me job listings.   While I’m sure they mean well, I wish someone would tell them underemployment is not a sin.

In fact, choosing underemployment might be a smart step on the road to financial independence.

“One more year syndrome” is an issue that plagues many people who are almost financially independent.

Rather than quitting a safe corporate job, many people choose to hang-on for “one more year” of savings.  The idea is to play it safe and hang-on to that big income just a little longer.  Meanwhile, you’re stuck working 40+ hours a week with only two weeks of vacation per year.

Which is actually why I suggest trying a little underemployment before taking that final leap into financial independence.

Simply put, find a way to work less without completely leaving the safety of the corporate bosom.  Keep that steady corporate income, but cut back your hours and responsibilities!

If you want to try joining the underemployed at your current job, you’ll probably first need to talk with management.  If they’ll allow you to transition into a part-time role, I say “Go for it”!

I’ve known a several people over the years that managed this in their own careers — without question they’ve all said it was a fantastic career move.  Yes, they did take a paycut, but what they gained back in personal happiness was worth far more than the loss in pay.

If you’re in a management role, try transitioning to a lower stress individual contributor position.  The idea is to take baby steps toward becoming significantly *less* employed.  Give up trying to climb the corporate ladder.  Set your employment goals lower in life.

There is no rule in financial independence that requires you to quit working entirely.

Nobody said that… ever.

Work is actually a good way to maintain purpose in life, but that’s no reason to work yourself into an early grave either.

Powerup Your Side Hustle

These days, having a side hustle is a fairly common occurrence.  It seems like everyone has some kind of side gig — selling stuff on ebay, driving for Uber, blogging, or even making things to sell on Etsy.  All the cool kids are doing it!

The vast majority of these side hustles don’t bring in a huge income.  Perhaps a few thousand dollars a year.

But what if you could “power-up” your side hustle by putting in just a bit more effort?  Could you turn that dog-walking job on the weekends into a real business?  Could the incremental effort lead to returns good enough to quit your corporate job?  It’s worth asking yourself these questions.

The idea of improving your side hustle is NOT to create a new job for yourself, but rather to engage in a side-business that you enjoy.  If it’s possible to earn a significant chunk of your annual living expenses, it might just be worth it to finally leave that corporate job.

The security that side income provides will make a huge difference when it comes to finally escaping the safe confines of a giant corporation.

Financial independence doesn’t have to be a black and white state of ‘on’ or ‘off’.  Working or not working.  There can be many “shades of grey” between the two extremes.  As I’ve said in the past, happiness is often found in the middle ground.

As a member of the underemployed myself, I can honestly say it’s not all that bad. 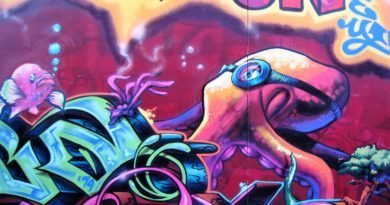 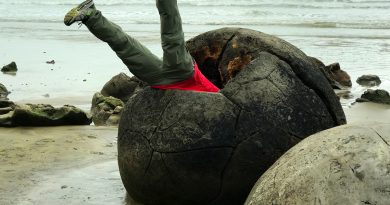 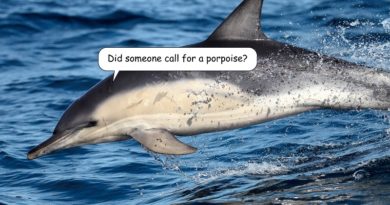 36 thoughts on “It’s OK To Be A Little Underemployed”