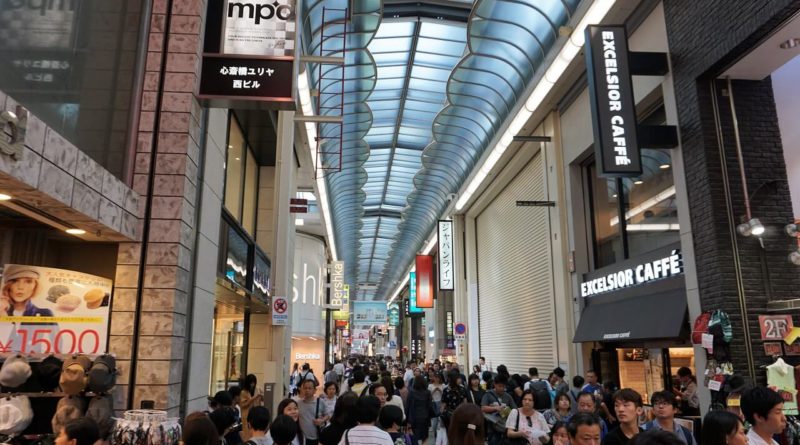 The Tako family is currently traveling around Japan for the month of October.  It’s been a ton of fun to blog about!  I’ve written 5 posts (so far) about our trip to Japan:

Part 2:  A mini-trip to Wakayama

Part 5: Our mini-trip to Okinawa.

As our trip draws to a close, our focus has shifted from “things we want to see” to “gathering items we want to bring home”.

We’re spending a lot more time shopping, and Japan has some of the best shopping in the world!  From multi-story department stores that carry an incredible number of unique items, to specialty shops that focus on only one product category, Japan is a shoppers heaven.

While the Tako family isn’t “spending big”, we are bringing back a few gifts for friends and family.  The shopping we do for ourselves is pretty much limited to:

1. Items where the variety available in Japan is much much greater.

2. Items where the price is actually better in Japan (after accounting for exchange rates) than back home.

For example, Mrs. Tako loves to sew (she makes bags, and cute clothes for the kids).  There are fabric stores back home, but they’re very limited in the inventory they carry.  In Japan, the fabric options are simply incredible — We visited one fabric store in Osaka that was four stories high, and filled with thousands of bolts of fabric.

We have absolutely nothing like that store back home, and the prices are pretty good too.  For a sewer like Mrs. Tako, the store approaches some kind of fabric nirvana.

Mrs. Tako wasn’t the only one shopping for deals either… the market for used camera equipment is very big here in Japan.  I found myself browsing for used camera lenses (they tend to be cheaper here).

But deals like these don’t mean shopping in Japan is always fantastic.  In fact, many consumer good are slightly more expensive that what we pay in the States….which begs the question:

Japan’s savings rates were once some of the highest in the world, topping 25% in the 1970’s and 80’s.  Since those heady bubble days, Japan’s household savings rate has now declined to under 1%.

What the hell happened?  What caused this massive decline in household savings?

There’s a lot of theories for why Japan’s savings has declined.  One of the more convincing versions attributes taxation and government policy changes and fewer tax deductions as a reason.  Taxes on almost everything have increased in Japan since the 1980’s.  Capital gains and dividend taxes are now 20%, and sales taxes (already at 8%) are rising to 10%.

Another popular theory blames low interest rates as the reason for Japan’s savings decline.  If the interest on your bank account is basically 0%, and interest income from bonds is only slightly higher than that, why would you invest at all?

(Remember: The Japanese are generally very conservative investors, they don’t invest in equities heavily)  If those investments return nothing, why would you bother to invest?  You probably wouldn’t!

Instead, you might hoard cash under your mattress, or just spend it (Many large Japanese companies guarantee lifetime employment so this kind of behavior is safer than it sounds).

One of the more common theories as to why Japan’s savings has declined, has a lot to do with the aging population demographics.  Over a quarter of the population is now over 65.  It’s a nation that’s aging quickly.  Old people are everywhere.

As more of the baby-boomer population advances to retirement age, savings rates are expected to drop.  In retirement, a retiree has to transition from a life of work and saving, to one of consumption.  Saved money starts to get spent, and income levels decline.

One final theory I’d like to suggest has more to do with culture and consumer “norms” than anything else.  During the bubble period in Japan’s economy, consumers grew used to being extremely wealthy.

And the Japanese people got used to it…

This same standard of living has continued pretty much into current times — People dress incredibly nicely here, in top fashion brands.  They drive nice new cars, eat out frequently, and live in houses so high-tech they make homes in the U.S. seem right out of the dark ages.

On an international scale, the Japanese were incredibly wealthy in the 70’s and 80’s, but after the bubble popped, salary increases slowed (or nearly stopped).  Income derived from capital (stocks, bonds and other investments) faltered as well.

None of this was a fast process, but household wealth has eroded while consumer prices have slowly increased.  This creates pressure on Japanese households to maintain their very nice lifestyle, and (potentially) savings rates were the first things to go.

This is exactly why so many early retirees advocate for careful control of lifestyle creep.  If you let your standard of living continue to rise over your lifetime, it’s very difficult to scale back when tough economic times hit.

This is a good lesson for those of us living in “boom times” in North America.

Yes, shopping in Japan is great.  They have a huge variety of stuff we never see back in the States.  Quality is also fantastic, but prices can also be quite high.  If you want to save money, skip the department stores.

As I’ve said in past posts, Japan doesn’t have to be expensive.  You can easily find discount stores and specialty stores with great prices, if you try.  Not everything is going to be super expensive in Japan, and a few things might even cheaper than you’re used to back home.

It’s better to save a large (50%+) portion of your income and try to be ready for the days “when you’re not hot”, than to climb that ladder of hedonic adaptation. 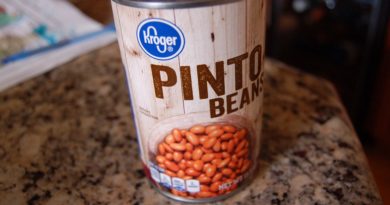 Lockdown Week 7: When The Food Ran Out 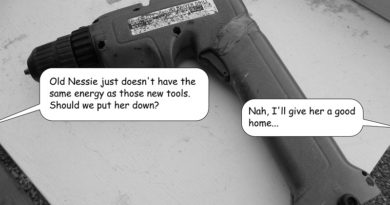 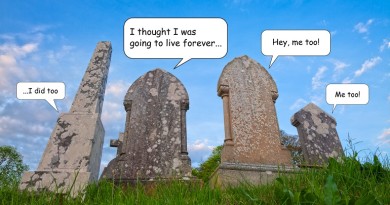 Hard Facts About Mortality And Retirement