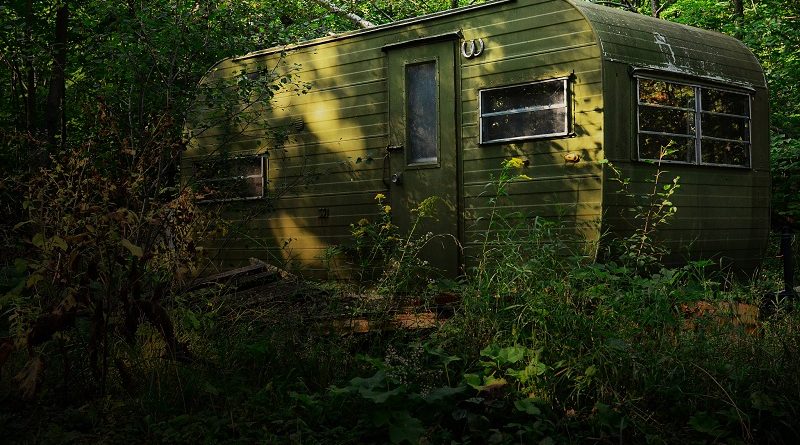 I’m baaacck!  Our little off-grid Christmas vacation is over, and we’re now safely back home.

It was great to take a break from the modern world for awhile, but it’s also really nice to be home.  A week in rural America without internet access, can get a little dull for an internet addict like myself.

Thankfully I had the latest James S.A. Corey novel to read.  (If you enjoy Science Fiction, I can highly recommend the Expanse Series.)

We visited the grandparents for the holidays and had a typical American Christmas holiday — large family dinners, a Christmas tree, gift giving, and delicious homemade cookies!

I probably gained 5 pounds from all the eating!  I think I need to start fasting again in the New Year.

Grandma and Grandpa Tako live in a very rural part of Washington State, not far from Mount St. Helens.  There’s not a lot out there.  Some neighbors grow Christmas trees, others are dairy farmers (which provides a wonderful aroma), and a few are retired.

It’s a very quiet rural life.  Decent cell-phone service and internet access is uncommon.  Restaurants are non-existent, and the nearest grocery store is a 45 minute drive away.

When you live out in the country like that, you don’t just jump in the car when you run out of milk or breakfast cereal.  You plan meals and keep a BIG grocery list.

Maybe you head to town once every couple weeks to buy groceries and see the sights.

Logging and farming are the major sources of employment in the area, which doesn’t usually lead to big incomes, but people seem to make due.

After years of driving around this rural part of Washington, I’ve noticed something interesting — Despite much lower incomes, poorly maintained homes, and an excess of junk cars in the yard, people still “keep up appearances”.

We’ve probably all heard the phrase “Keeping Up With The Joneses” before, and the vast majority of us firmly believe we “don’t keep up with the neighbors”.  But I wonder how truthful that really is…

As I drove around rural Washington during my Christmas holiday this year, I couldn’t help think about the lives of rural Americas from a finance perspective.  I pondered if they were somehow immune from this “Keeping up with the Joneses” behavior — At first glance, if you compare the state of their homes and yards to those of us who live in the city, you might imagine that rural America has this problem completely solved.

They clearly don’t care about having trash in the yard, or a home in a terrible state of disrepair.

After further observation, I noticed nearly every home had a relatively new truck parked in front, many of which were lifted or modified with large wheels.  There were numerous expensive toys parked in the yards too — RV’s, boats, motorcycles, ATV’s, and other “entertainment machinery”.

It becomes clear that the things I value as part of my expensive city life (like a clean neighborhood and a well-maintained home) are entirely different from what’s valued in this part of rural America.  Why?  I think mainly it’s because of “peer groups”.

When I think about my friends (or former co-workers), very few of them own RV’s, boats, or ATV’s.  Even truck ownership is quite rare amongst my peers.  Why?  Mainly because people living in the city have very little space for such large toys.  They spend their time and money on pursuits that fit into the space allowed.

If you asked my peers if they own the latest smartphone model or how old their car is, you’d quickly begin to see those spending differences stand out.  The vast majority of my peers own nice homes in nice neighborhoods, and I’ve never seen a junk car parked in the yard.

That kind of life feels normal to me, but it’s entirely subjective.

People who live out in the country may feel it’s perfectly normal to live in a mobile home, yet own a boat and a $75,000 truck.  City people might feel perfectly normal living in stick-built homes, driving a shiny new SUV, and eating at restaurants on a regular basis.  Why? Because that’s what everyone else in their peer group is doing.

In both cases, I would hazard a guess that each group sees their life as “completely normal” despite the huge differences that divide these two pieces of America.

The vast majority of us model our lives off of peer groups without even realizing it.  We create our own set of “normal” standards based on those around us.  Rarely is it a single individual who sets the standard.  In most cases, there is no “Mr. Jones” to keep up with.  Instead, I submit that we’re really trying to do is “Keep up with Normal”.

A normal that we create.

The Nail That Sticks Out

From an early age humans are taught to conform.  Differences are rarely valued by society, and can often lead to abusive behavior.  Children who stand-out are frequently criticized and bullied.

In fact, among some Asian cultures there’s a common expression to explain this very behavior — “The nail that sticks out, gets hammered down”.

This behavior continues well into adulthood and being “normal” can even be the deciding factor for getting a date on Saturday night.

But this site isn’t about trying to be the same as everybody else.  This website IS about standing-out economically, and how to get there.

One thing seems clear, if you want to achieve financial independence you’ll have to leave the concept of “normal” behind … regardless of where you live in the world or the level of economic equality.

Wealth does not discriminate.

If you’d like my advice, forget the word normal.  “Normal” is a creation of our own minds by comparing and contrasting the lives of others around us.  Stop trying to be normal.

Stick out like a sore thumb…on purpose!  Wear that funny hat, and love it!

As a person who has “stuck out” my entire life, I firmly believe that being an oddball is a good thing.

Standing-out isn’t easy, I get that.  Dealing with social ostracisation and the judgment of others can be pretty uncomfortable.  Not everyone is up for it.  Standing-out isn’t for the weak, it’s for the powerful.

On the path to financial independence your beliefs will be called into question by others.  You could lose friends because of the economic choices you make.  Coworkers might think you’re strange for packing a lunch every day.  Neighbors might give you odd looks for ripping up your lawn and growing vegetables instead.

Get over it.  Toughen up.  Make the hard choices that improve your life economically, but don’t necessarily make you look “normal” amongst your peers.

Nobody said the road to financial independence was an easy one. 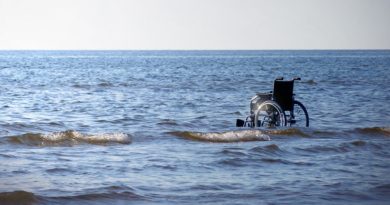 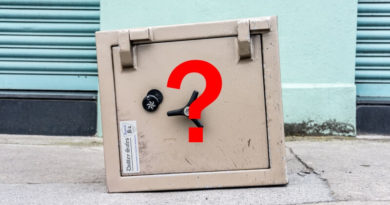 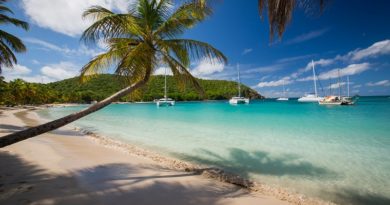 6 Ways to Feel Better About Not Saving

24 thoughts on “Keeping Up With Normal”