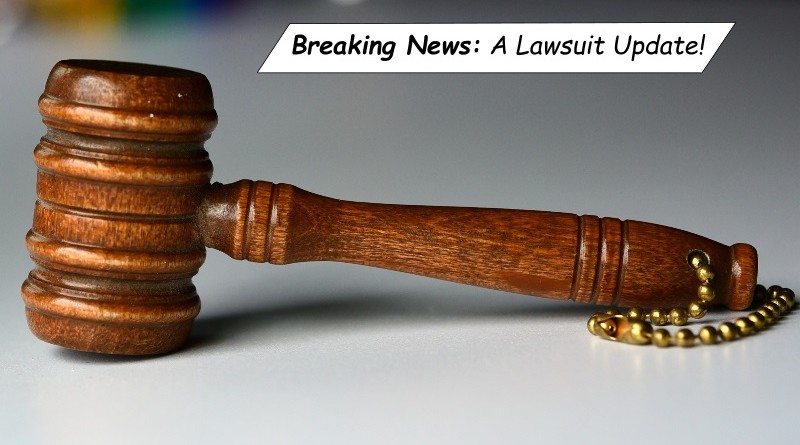 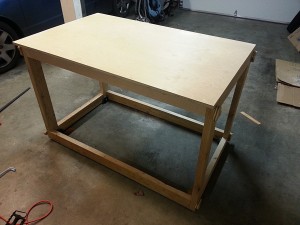 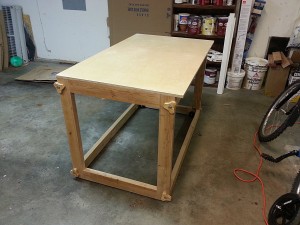 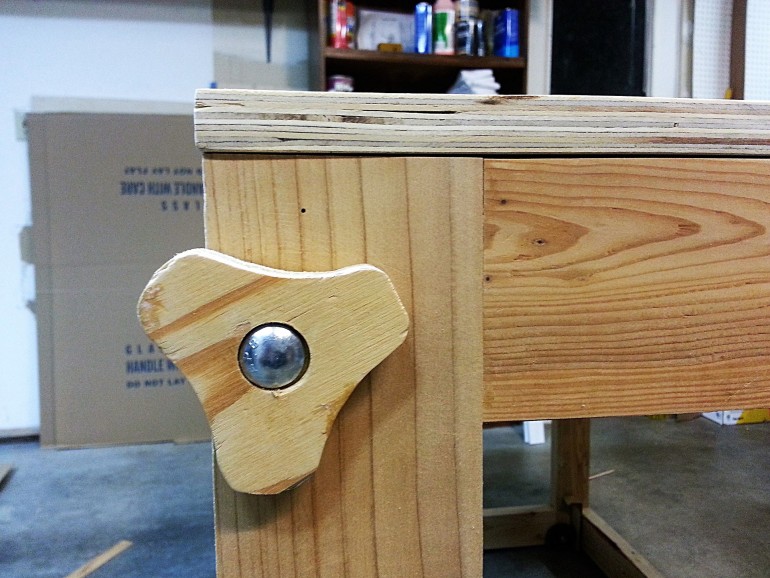 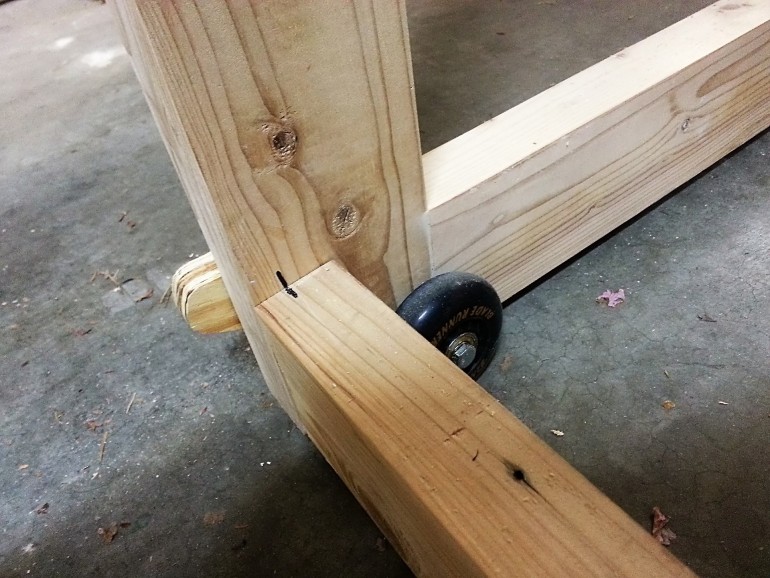 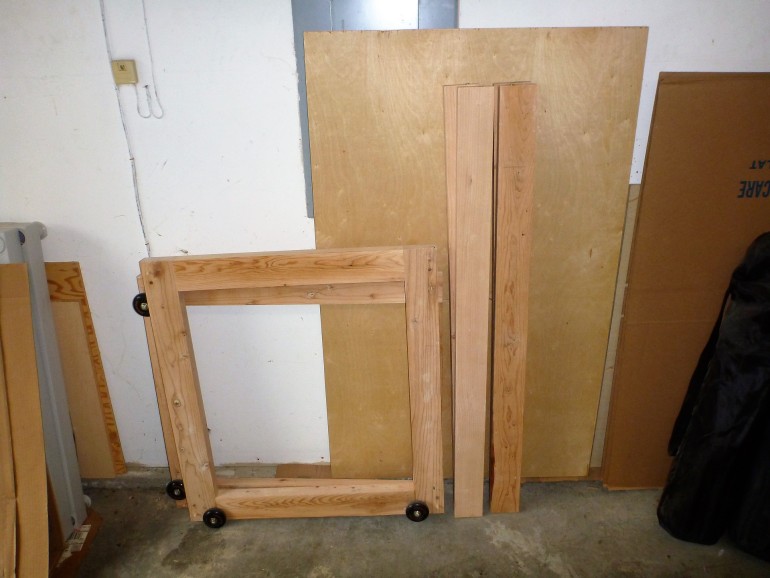 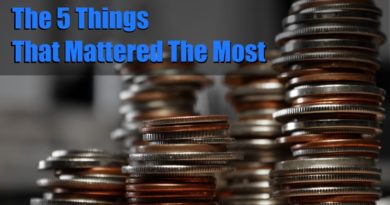 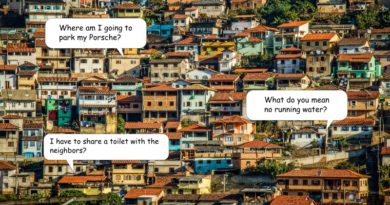 The Arrogance Of Wealth 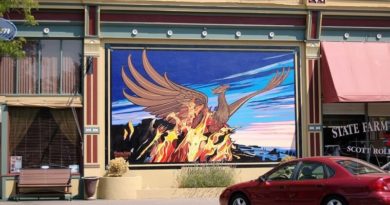