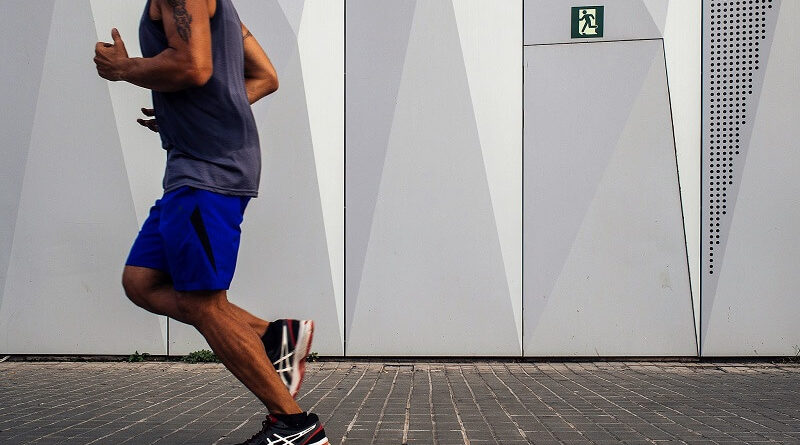 It’s years like this when many investor thoughts turn to harvesting those gains, and rebalancing portfolios into neat orderly asset allocations.

Some investors believe rebalancing every year is a good way to control risk.  Imagine you started the year with an initial portfolio of 60% stocks and 40% bonds.  This asset allocation then drifts over the year to 65% stocks and 35% bonds.  This higher stock allocation is said to be “riskier” due to its larger allocation to volatile stocks that could go down next year.

A rebalancing investor would sell that excess 5% in stocks and then purchase bonds to “rebalance”, thus bringing his or her portfolio back to his preferred model of mathematical perfection.

Unfortunately most experts agree that portfolio rebalancing does not (on average) lead to superior returns.  It’s simply a way to control Beta (Risk) as defined by the CAPM (Capital Asset Pricing Model).

How Do You Define Risk?

That’s great in theory, but the rest of us live in the real world.  Not some model of mathematical perfection.

I think Seth Klarman summed up the problems with beta nicely when he said the following,

“I find it preposterous that a single number reflecting past price fluctuations could be thought to completely describe the risk in a security. Beta views risk solely from the perspective of market prices, failing to take into consideration specific business fundamentals or economic developments. The price level is also ignored, as if IBM selling at 50 dollars per share would not be a lower-risk investment than the same IBM at 100 dollars per share”

In the real world, risk has very little to do with a stock’s price movement and everything to do with a business’s fundamental condition — How much debt does the company have?  How much cash is on hand?  Is the business profitable?  Are sales increasing or decreasing?

Ask any small business owner about risk — They can give you a full doctoral thesis on real world risk, and not a single one of them will mention beta.

This is where investing quickly becomes more art than science.

How I manage risk in my portfolio is a little different than standard portfolio rebalancing theory.

Imagine for a moment that you’re the coach of a small town sports team.  You hold “tryouts” every year for new players, set a practice regimen, and decide who’s going to play in the team’s games.

Ultimately you want your team to win games, and you do that by picking the best players.  The best players get the most “game time”, while poor players ride out the season on the bench.

Now let’s also say that your team had a great season and went on to win the state championship.  When next season rolls around and you get a fresh set of players, do you suddenly dump the veterans to maintain a proper “allocation model”?

No, of course not!  However, the answer is filled with surprising nuance — For one, last season could have been a complete fluke.  Some of your “players” could have just had a lucky season, and they might lack the talent to repeat a championship win.

For two, a few of those new kids could have considerable talent to be realized… if they’re given the chance to play.

Managing a portfolio of investments isn’t all that different from managing a sports team — Instead of “players” we have stocks, bonds, REITs, and other assets that “play” on our “team”.  Our “season” is the calendar year, and “winning” can be whatever yardstick you choose to measure investment performance against.

As the “Coach” of your portfolio, you want to select the best performers year after year.  Some investments will be duds, and others will be real gems.

When you finally stumble upon a gem you’ll know it — year after year that investment performs incredibly.  Ultimately you want to keep this winning gem on your “team”.  Maybe you even double-down on this winner.

Simply put, you ride that horse as long as it’ll keep winning.

I’ve been lucky enough to stumble upon a few of these gems over the years — good companies bought at the good prices that gave me ridiculous returns.  I’ve shared a few of these winning gems with readers of this blog too — Montpelier RE, L Brands, and Mid America Apartment Communities.

Some of these stocks I’ve continued to hold for over a decade now, while others like Montpelier were purchased by a larger companies.  I’ve realized incredible gains simply because I saw fit to hold these winning investments.

Today I’d like to share a different kind of investing gem — one I haven’t talked about before.  It’s a REIT called First Industrial Realty Trust Inc (stock symbol: FR) .  The name is a mouthful, but the performance since I purchased shares has been nothing short of spectacular.

I first purchased 300 shares of FR back in October 2008 for $8.15 a share. The market had beaten down share prices to single digit price levels. 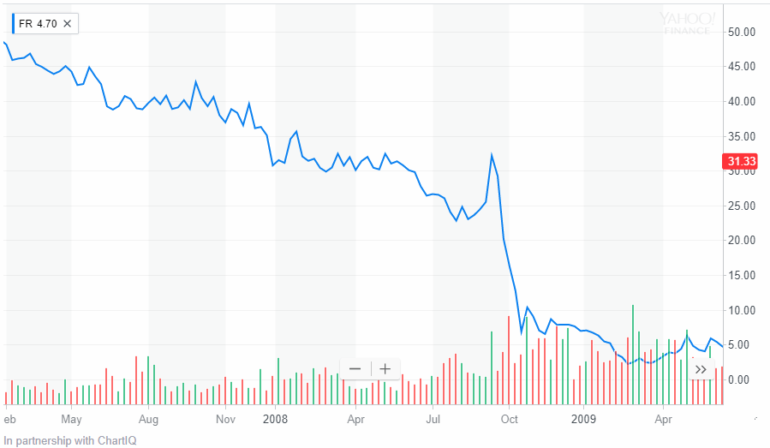 Unfortunately that warehouse construction side business came to an end in late 2008/early 2009 — because absolutely nobody was building new warehouses.  On the rental side, warehouse vacancies skyrocketed.  Truly, it looked like the REIT was in bad shape.  The stock price tanked as a result.

The actual “How” and “Why” I chose to quadruple-down like this are the subject of another post.  Today I just want to emphasize this concept of holding onto “winners” and letting them continue to win.

Take a look at the performance I’ve realized since investing in March 2009:

Now, did I sell when the shares doubled?  How about tripled?  Maybe when they quadrupled?  Nope, I simply rode that investment to a nearly 900% return.

I didn’t “rebalance” when FR became a larger chunk of my portfolio.  I stuck with it.  Had I sold at the first signs of a good profit, I wouldn’t have realized returns anywhere close to that.

Today, those shares don’t produce the same dividends as they did before the Great Recession, but the shares have recovered and I’m realizing dividends of $0.84 per share.  That’s 23% of my initial purchase price in dividends every single year.

The trick of course is knowing when to send one of your players to the bench.  How do you know when an investment has petered-out and the returns won’t continue?

You need to understand that investment really well.

In the case of FR, it’s merely an average business.  I purchased those shares at a disgustingly cheap price, and simply rode the economic recovery to the high point we’re at today.  If this is the “economic peak” then perhaps now is a good time to sell.

At some point, the economy will head into recession again and FR’s share price will crater once again.  If I knew exactly when shares would drop, the smart move would be to sell at the top and then repurchase at rock bottom prices.

As this example shows, an average business purchased at incredibly cheap prices can lead to incredible returns over long periods of time.  But this is a rare event.

Rather than trying to repeat this trick year after year, I try to focus my efforts on finding truly great investments selling at reasonable prices.  The ones you stick with year-after-year because your performance isn’t achieved by purchasing at disgustingly cheap prices.

Sure I’ll take bargains like FR, but I want the investments that do OK in a bad economy and do even better in a good economy.  These are the Moody’s and Apple’s of the world — exceptional companies that rarely get cheap.

In either case, my advice is to simply let your perennial winners run. 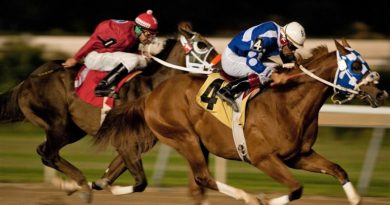 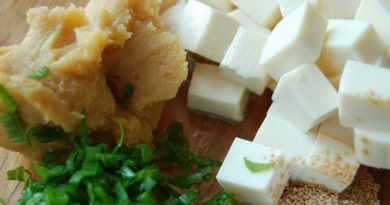 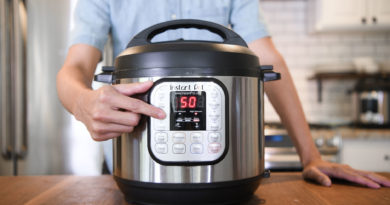