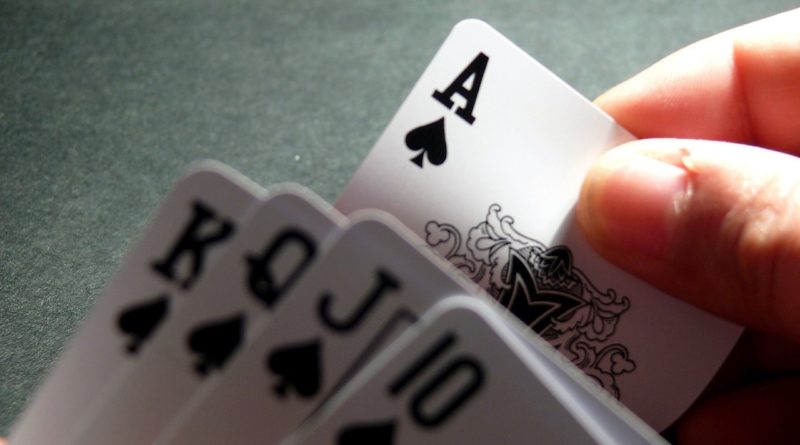 Greater risk means greater rewards.  That’s the mantra we’ll taught about stock market investing.  Take the risk of investing in the stock market and you could lose money… but you might also make considerably more than you would in a bank account, or money market fund.

“Without risk there is no reward.”

That’s the story we’re told as newbie investors anyway… along with other good bedtime stories like the Capital Asset Pricing Model, and the Efficient Market Theory.

As we all know reality ends up a little different than our favorite bedtime stories would suggest.  The real world is more than just black and white, good and evil fighting away in epic battles where good eventually triumphs.  No, the real world is filled with plenty of grey area… and sometimes (but not always) greater risk does not mean greater return.

Yep, it’s time for a different kind of bed-time story…

In order to tell this frightful bedtime tale, I’m going to need to talk about Beta.

Wait, don’t get scared off!  Just because academics gave Beta a Greek letter, that doesn’t mean it’s something terribly hard to understand (like solving differential equations)!

Beta is how “risk is measured” in stocks, but it really just measures the relative volatility of a stock to the market as a whole.

The theory around beta is, if a stock has a higher beta then stock is volatile, and thus riskier than the market as a whole.  In a efficient market higher risk should lead to higher rewards.  At least his is the bedtime story of stock returns that economists and academics tell their kids at night.

It’s a great story, but does the real world actually work this way?

You can read the Harvard Business School research paper here, if you’re into that kinda thing.  It’s pretty fascinating stuff if you care about how theory and the real world diverge.

Even if you don’t care about theory, you probably should care about the returns.  One or two percentage points of out-performance annually can make a big difference when compounded over a lifetime.

So is there anyone who’s actually tried it?  Has anyone tried out this “low beta” investing theory in the real world to see how it ultimately performs?

Turns, out someone’s been doing it for 40 years….

A couple of months ago I stumbled upon a paper called Buffett’s Alpha in the Q4 Financial Analyst Journal.  In this particular paper, the researchers tried to understand why Warren Buffett has been able to outperform the market for 40 years.  After 4 decades, it clearly isn’t just luck…

So what has he been doing for the last 40 years that causes such out-performance?  You guessed it — low beta investing (according to the paper).  On top of that he uses the float from his insurance companies to leverage those investments.

The researchers found that Buffett’s investments consisted of stocks that were safe (i.e. low beta), cheap, and high quality.  Fascinating stuff, and definitely worth a read for those inclined.

Buffett himself has made mention of value investing (buying cheap stocks) and high quality stocks in the past.  All of that is a well-known part of his strategy… but never have I heard of beta mentioned by him as a deciding factor in stock selection.

The problem with academic papers is that they never give us the complete story.  Why does beta matter?  After all, stock volatility should in theory have very little to do with the risk of the actual business.  Stock volatility depends upon what shareholders are doing and what percentage of the float is traded on a regular basis.

So why did stocks with low beta’s outperform in the past?

I have a few theories as to why:

As you might expect, once someone thinks they’ve found “the secret” to out-performance, money rushes into that strategy essentially killing it.  The Harvard Business School paper I cited in this post was published in 2013.  Since that time, there’s been a slew of “low volatility” ETF’s launched to try to capture some of this “low risk – high reward” investing as described.  Names like:

Clearly this is a well capitalized idea.  But how’s the performance been since those funds launched?  Mixed.  Some of the low-beta funds have outperformed, and others have underperformed.  Clearly low-beta investing isn’t the easy home run that academic papers make it out to be.

More importantly, I think the Low Beta Anomaly reminds us of a very important investing principal — What worked well in the past won’t necessarily work well in the future.  When a good performing strategy is discovered via back-testing, the advantage tends to disappear as money rushes in to adopt the strategy, and killing the returns.

Clearly we know Low Beta used to work well — The data supports it.  But the new ETF return data points seem to indicated the advantage Buffett once enjoyed to outperform the market has mostly disappeared.  Well, maybe it still works… it seems to depend upon the particular ETF.

So, what’s an investing strategy that will bring out-performance in the future?  I haven’t the faintest clue! 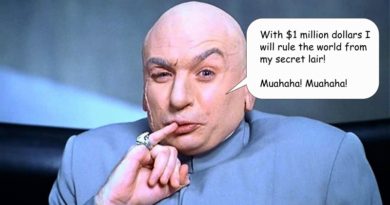 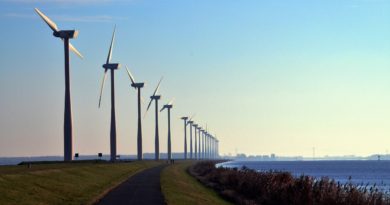 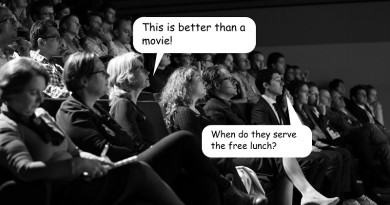 14 thoughts on “Low Beta Investing: The Anomaly of Lower Risk And Greater Returns”