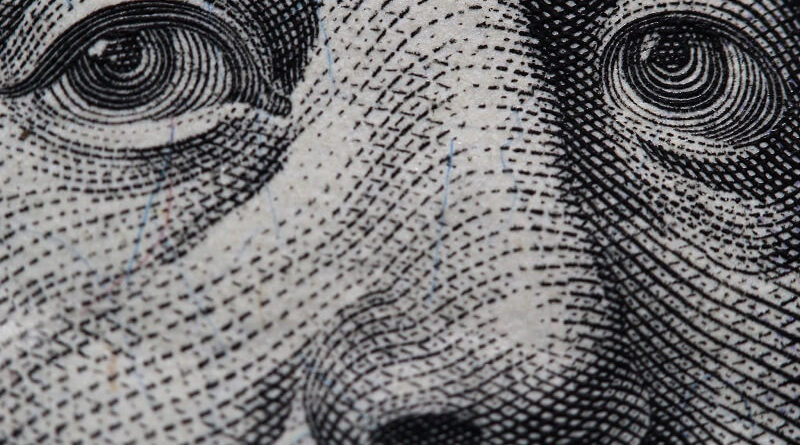 OK, today’s post is going to be a confession — a confession that I’m a giant failure when it comes to living frugally.

Seriously!  I’ve been reviewing our 2017 annual spending, and the results are shockingly unfrugal!  If there was ever an award for a personal finance blogger who spends too much, I think I’d be the winner!

Despite all my talk about saving and the power of frugality, I had the audacity to spend $73,173 last year!  There’s no way in hell I could consider that kind of spending frugal when the average American family spends only $57,311 annually!

Not convinced?  Let’s tally up my frugal score for the year so you can see the disgusting level of overspending we did in 2017…

First off, let’s start with the biggest monstrosity I own — The giant house that I happen to live in.  Our house resides in a HCOL (high cost of living) area near Seattle, WA.  Zillow says it’s now worth $839,335.

This is no tiny home — we’re living like kings in 2,650 square feet of luxury!  We have so much space everybody in the household can hang out in their own separate rooms!

Rather than spending $2,180 every month to pay our mortgage and property taxes, we could easily build a tiny home and live completely debt/rent free.  Sure, a tiny home might be a bit more cramped than our current place, but we could save large amounts of money and be a closer family as a result.

Yes, I know I should be completely ashamed for buying this AWD monstrosity.  It’s not frugal at all!  The car has heated leather seats, a working radio/CD player and a HUGE sunroof.  Excessive luxury!  Annual licensing fees for this car alone costs us $293 dollars per year!

Technically we purchased the Subaru before I left my job, but it’s still ridiculous overspending and we know it.

Instead of spending money on a second vehicle, we should probably try to get by with one smaller car and a few bicycles.  It’s something I’ve been thinking about doing for a couple of years now, but it never seems to happen.

Instead, we opt for the ridiculously unfrugal two-car American lifestyle.

After reviewing our annual food expenses, I came to the conclusion that we’ve been spending considerably more on food than I originally planned– Last year we spent $6,445 on food instead of the $6,000 I budgeted.  This includes all the meals we cooked at home, and those where we ate out at restaurants.  We averaged $537 per month on food.

Compared to the average American family, we spent slightly less than average on food.  That’s pretty good!  (More than likely this is because we rarely eat out.)

While $6,445 definitely isn’t “super frugal” status, I’m going to be generous here and give myself a passing grade because we spent less than average.

Like many of the other FI families that blog, the Tako family spent a bunch of time traveling in 2017.  We went on numerous road trips around the PNW, and even jumped onto jet planes and traveled halfway around the world to Japan!  For an entire month!

Including airfare, food, lodging, and other travel expenses, we wasted $5,690 on our family trip to Japan.

Beside the Japan trip, there was an additional $400 for other road trip expenses, bringing our total 2017 travel spending to $6,090.

If we were actually frugal, we wouldn’t need to spend money on wasteful travel.  Instead, we might have stayed home, gone for walks, visited our local library by bicycle, and enjoyed our numerous local parks.

Clearly we have some work to do in the frugal travel department!

OK, so this is one category people are always asking me about — Why do we send our kids to a daycare when I’m a SAHD (stay-at-home-dad)?  Why not take care of the kids fulltime and save all that money?

Yes we could actually do that, but there’s a very good reason why we don’t — Mrs. Tako and I made the (expensive) choice to send our kids to a language immersion daycare.

Not only do I get to preserve my sanity, but the kids spend 3 days a week speaking, conversing, writing, and listening to a foreign language all day long.  They’re already incredibly fluent in two languages, despite being just 2 and 4 years old.

How much does something like this cost?  It’s our single biggest monthly expense at $2270.  But, it also costs the same as all the other daycares in our area.

Last year we spent $27,240 on childcare… which feels sickeningly huge.  That’s as large as many family’s entire yearly budget!

In 2017, I spent $58 on clothing for the pants experiment.  Other than those new pants, I spent no other money on clothes in 2017.  I’ve been trying to wear out more of the clothes in my closet before buying anything new.

For the kids, they’re growing constantly and need larger clothes all the time.  Thankfully there’s numerous ways to find children’s clothing without spending money.  Most of our kid’s clothes are free from our local Buy Nothing group, family hand-me-downs, and occasional items from the thrift-store.

I have to credit Mrs. Tako for all the excellent frugaling here — She’s done 99.9% of the clothes shopping for our kids AND only spent a few dollars in 2017.  Outstanding Mrs. Tako!

Despite being a really fashionable gal, Mrs. Tako also manages to keep her personal clothing budget to an absolute minimum.  When she does spend money on clothing (which is rare), she finds fashionable bargains on Thredup, the Buy Nothing Project, and our local thrift stores.

There you have it — that’s my gigantic frugal failure for 2017.  A frugal score of 4 fails and 2 passes.

The funny thing is, I thought we were being frugal… until I totaled up all the numbers for the year!

As our portfolio has grown over the past few years, I wonder if my frugal muscles have weakened.  Have the heady stock market gains in recent years made me forget how to tighten my belt and save money?

Where are we going to cut spending?  I’m not sure yet, but there’s always room for improvement in a family budget!  No matter how frugal you might be, there’s always places to save more. 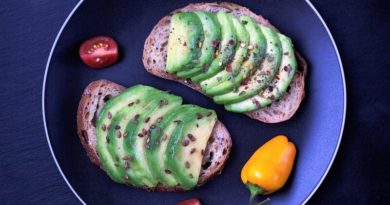 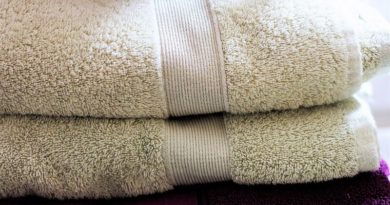 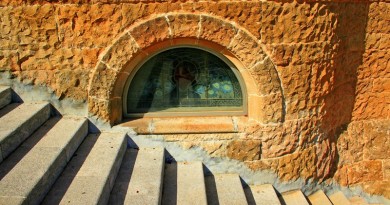