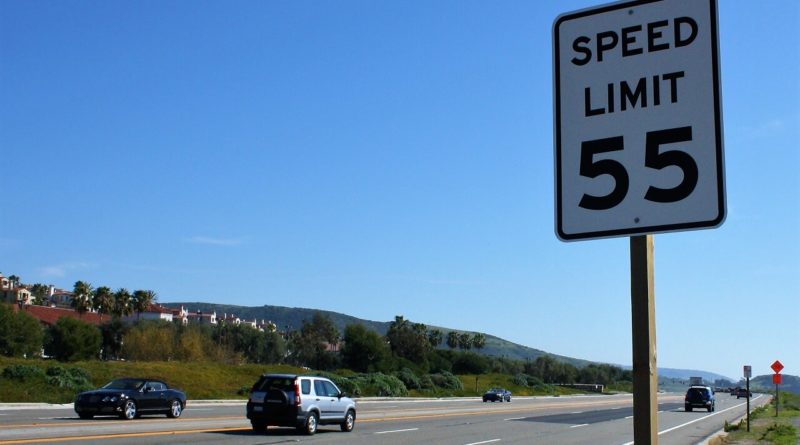 Why was I driving slower than the posted speed limit?

Traffic of course.  The Pacific Northwest is one of the fastest growing regions in the United States and the local road infrastructure hasn’t really kept pace with the population growth.

Traffic is pretty terrible almost all hours of the day here.  It’s not convenient, but the problem isn’t going away anytime soon.  Most of the time we just have to put-up with driving a little slower than the actual speed limit.

It makes for a very boring drive on family road trips.  Mrs. Tako and the kids usually fall asleep while I make the (slow) drive to our destination.

For me, going slow isn’t a big deal… as long as we’re making progress I don’t mind.  Eventually we will get to our destination.  I’d rather get there safely rather than have an accident.

Unfortunately my laid-back attitude around driving in traffic is not shared by my fellow drivers on the road.  Any chance they get, they’ll swerve between lanes — attempting to jump ahead.  It’s often only by a single car length they manage to get ahead.  These ‘moves’ can be incredibly dangerous too, risking life and limb for a tiny benefit.

If there’s a break in the traffic and speeds temporarily increase, I see many drivers gunning the accelerator like madmen — well above the posted speed limit in some fruitless attempt to “make up lost time”.

Again, this behavior achieves very little — in about 10 minutes those drivers just reach the next traffic jam.

At best, these speedy drivers might only shave a few minutes off their travel time, while risking a speeding ticket or potentially having an accident in their “big hurry”.

So why am I writing about the poor driving habits?  I have this little theory that people drive very much like they invest.

Investing is very much about temperament and the emotional response to various stimuli.  It’s the same with driving.

Stop me if you’ve heard this one before — An investor sees good past performance in an asset class (could be anything really — stocks, bonds, real estate, etc) and then invests, hoping to see similar gains.  Maybe this works out for a little while, but eventually returns become sub-par.

Not wanting to put up with “slow” performance on this investing “highway”, the investor jumps out of one asset and into another. He or she hops into that other “lane” in the hope that it’s moving faster.

This activity isn’t without a cost however — investors frequently pay transaction fees to jump between assets.  Usually these fees are small (or sometimes hidden).  So small in-fact, that many investors never care how much “gasoline” their lane jumping activity actually costs.

The parallels to driving are relatively easy to see here.

Sometimes investors even try jumping onto “toll road” type investments in a fruitless attempt to outperform others.  Nothing like a clear road with no other drivers, right?

These toll roads are hedge funds and actively managed mutual funds.  Investors “pay up” in the hopes of achieving higher returns.

Unfortunately the good performance on “toll roads” has a significant cost — most hedge funds and actively managed mutual funds don’t outperform the indexes because of the high fees they charge.

At best, all this “furious” investing activity might only speed-up financial independence by a year or two… if the investor is lucky.

If they’re not lucky, serious accidents can happen when investing.

Where does all this “aggressive” performance chasing behavior come from?  Like it or not, I think it’s mainly cultural.

Western culture frequently rewards aggressive behavior.  This behavioral training starts at a very young age.  The first instance I can think of is with youth sports teams — essentially creating “mini wars” between two competing teams.  The team with the most aggressive point-scoring behavior tends to “win” and the winners get the rewards.

This behavior training continues all through our youth and well into adulthood.  Aggressive “go-getters” in a corporate setting receive most of the rewards — raises, promotions, and mini-fiefdoms within the corporate machine.

To the aggressive go the spoils.

All this aggression might have served humans well back in the stone-ages — When cavemen had to physically compete for resources against other cavemen.  This behavior worked well for scoring food, shelter, mates, etc.

But when it comes to investing, aggressive behavior isn’t a sure-fire path to success in investing.  Sometimes being the farmer instead of the hunter is a more successful long-term strategy.

We also live in a culture defined by speed.  Billionaires are made in an instant when companies go public.  We have near-instantaneous communication with the entire world.  I can hop on a plane and be anywhere on the planet in less than 24 hours.  Amazon can deliver anything to my door in less than 24 hours.

We live in an age when people are entirely used to going fast.

But the best investors are actually incredibly patient people.

For example — Fidelity once did a study of which clients achieved the best performance returns.  Turns out, the study showed clients with the best returns were actually investors that forgot they had accounts at Fidelity.

(That’s the ultimate in patience … when you completely forget you had investments!)

Warren Buffett is probably the pinnacle of this kind of investing patience.  He bought 5% of American Express way back in 1964 and still holds those shares today.  That’s a 54 year holding period.

Another example is Geico — Buffett first purchased GEICO shares back in 1976 for around $2 per share.  Today Berkshire Hathaway owns 100% of this iconic auto insurance company.  It’s worth untold billions.

Those are crazy long holding periods, right?  It’s no accident.  Buffett made a great portion of his wealth by just sitting on good investments for a very long time and letting them compound.

It might be harder than you think to stay the course.

His deadpan response was absolutely legendary — “Nobody wants to get rich slowly.”

It’s All About Compounding

Compounding isn’t all that hard to achieve, but it’s really boring to watch.  Unlike the old folk tale about a rice grain doubling every day, compounding actually takes decades.

Few people have the patience to wait decades anymore.  Just like those insane drivers on our recent road trip — eventually humans just get bored with waiting around in the slow lane.  They jump ship looking for a little speed and excitement.

This doesn’t get emphasized enough — Investors who chase short term performance do themselves a great disservice by chasing gains.  Maybe they succeed in beating the index for one or two years, but what about the next 40 years?

This is really important:  It’s not about speed.  It’s about making it to the destination.

The majority of really big gains in investing come from compounding … and that kind of compounding takes a very long time.

When I first started investing back in the 1990’s, I was actually a terrible investor.  I chased performance and tried to invest in the hot technology mutual funds of the time.  I’d jump in and out of those mutual funds and stocks trying to find good returns.  All the while I thought I was making good progress.

It was a disaster of course — I didn’t make any money because I didn’t truly understand compounding.

Today I’m more interested in slow growth with compounding.  This is exactly why most of my holding periods are now getting close to a decade or longer.  Compounding is slow.

My longest holding period for a single stock is nearly 17 years.

It’s not glamorous and it’s not fast.  But you do get rich slowly.  It takes decades, but eventually the snowball really gets going.

This is exactly why young investors are advised to start early and save a lot — The real returns aren’t in short term performance, they’re found by achieving compounding over very long periods of time.

For me, I would rather get rich slowly rather than not at all. 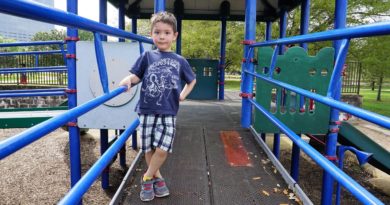 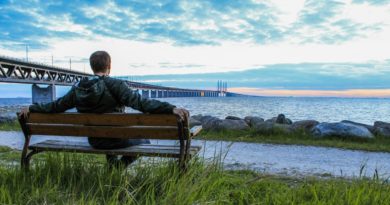 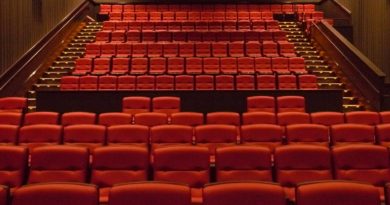 The Top 10 Best Money Movies Ever Made

40 thoughts on “Nobody Wants To Get Rich Slowly”