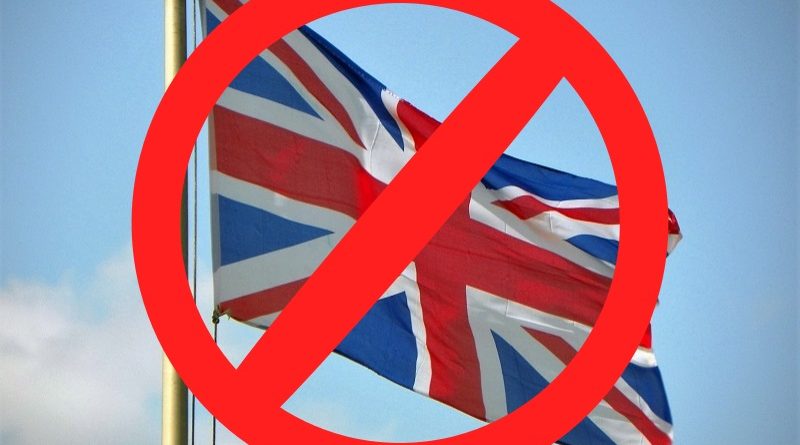 Sometimes the financial media goes a little nuts.  The last few days have been one of those times.  The media outlets of the world seem completely focused the UK’s so called ‘Brexit’.

I’ve hardly read an article in the last couple days that wasn’t somehow related to the ‘Brexit’.  From traditional TV media to personal finance bloggers, it appears the entire world is consumed with a small island’s politics.  The UK has a mere 65 million residents, yet has held the complete financial attention of the world for the past several days.

The usual media pundits are predicting worldwide recessions and other nonsense.  This creates volatility and fear.  With headlines like “Brexit sparks biggest 2-day global stock rout in history“, most mom and pop investors are going to be a little scared.

You know what?  They shouldn’t be.  It’s all just noise.

At this point in time (when I’m writing this), any stock price or currency moves are speculation.  Speculation about what might happen.  Emphasis on might is key here.

That’s because nothing has actually happened yet.  A referendum does not mean any UK laws or trade agreements have changed.  Until the UK invokes Article 50, nothing has formally changed about its political status in the EU.  Even then, the way I read Article 50, the UK may remain in the EU for up to two years while it works out new trade agreements.  But even that period can be extended!  It could take years before we figure out what it all means!

Yet, the S&P 500 dropped around 4% in the last few trading days.  Banks and other European-related stocks dropped significantly.  The value of the British pound has also dropped to its lowest level in 31 years…all based on speculation about what might happen.

Here’s what I do know: The UK economy will be eventually reconfigured, and trade with the EU is going to need renegotiation.  Nobody, and I mean absolutely nobody knows how this is going to work out.  It’s going to take time.  The relentlessly slow pace of politics will need to take its course.  While that happens, there’s going to be a lot of uncertainty around the UK.

Uncertainty is the real problem.

Uncertainty makes it hard to calculate accurate (business) investment returns.  Uncertainty will keep companies from investing further in the UK.  It’s possible this could cause a recession.

Uncertainty creates volatility, and that’s exactly what we’re going to be seeing for awhile.

Over time, as the rough edges get smoothed-out, uncertainty will begin to diminish.  The risk-reward picture will begin to materialize, and business investment in the UK will begin again.  When?

I have absolutely no idea.

Invest In The UK?

So the next question, which crosses every investor’s mind is, “What should I do about it?”  Should I buy?  Should I sell?

I think the UK is a great place, but I try not gamble with my portfolio.  With so many unknowns, that’s exactly what most UK investments would be: Gambling.  I try to invest looking for business-like returns, when I can find them.

For most UK investment opportunities, those business returns are going to be really hard to calculate for the next couple years.  That said, the UK is a big economy.  It’s not going to disappear anytime soon, but I can’t predict how it will change.  I just don’t know enough.

Uncertainty wins.  My best bet is to not make a mistake.  I’m going to avoid any British investments until they look a little less like speculation.

What About Investments Outside the UK?

The UK is a pretty small trade partner with the U.S.  Most of the companies I own are fairly unaffected due to the small amount of business done with the UK.  That said, news has the power to move markets…

I definitely won’t be selling because of fears of giant world-wide recessions (or similar fear-mongering), but I might eventually add to my own positions.

I’m a long-term investor so I’ll add when there are opportunities to lower my cost basis.  All this volatility will probably create opportunities.

Generally, market moves of plus or minus 5% don’t merit any major changes in my portfolio.  5% is small potatoes as far as I’m concerned.  I try to add to positions when there are price drops of 10% (or more).

What did I do the last couple days with regards to this “Brexit” business?  I avoided the noise.  The media has been producing a lot of static:  Speculation without facts, fear of the unknown, uncertainty, click-bait headlines.  Noise.

The weather has been really nice lately, so I closed the laptop and went outside for a walk instead.  I loaded up Tako Jr. #2 in his stroller and we set-off on our journey.

Walking around my neighborhood is one of my favorite things to do on nice days.  Everyone is at work, so the neighborhood is quiet. I can clear my head and forget about things like the “Brexit”.

I get to do plenty of thinking during my walks, and thinking is what earns an investor money — Not gambling.

Sometimes the best investments are the mistakes you avoid, rather than large returns.

How about you?  Do any gambling lately? 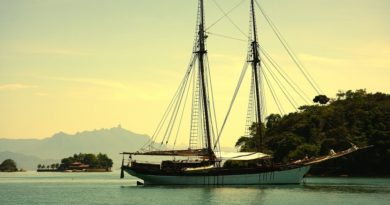 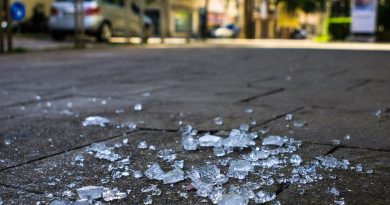 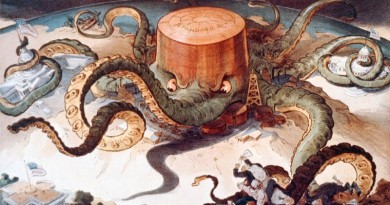 Is now the right time to invest in oil and gas?

14 thoughts on “Not Investing In The ‘Brexit’”