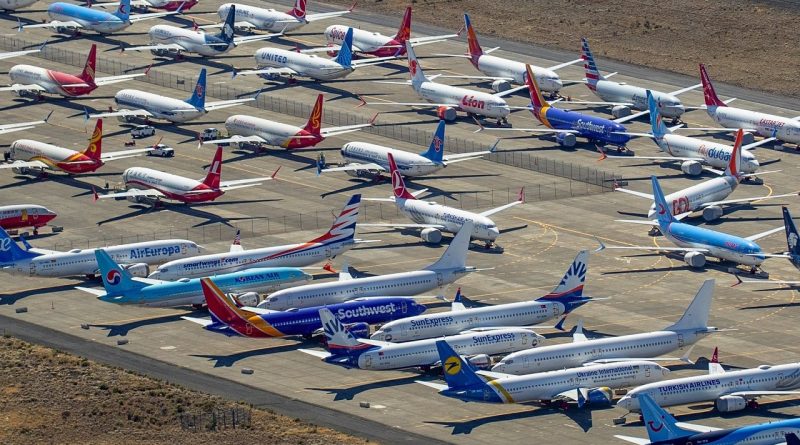 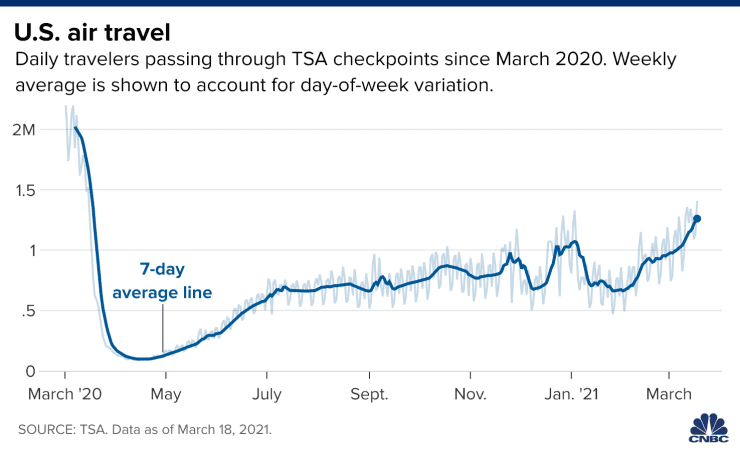 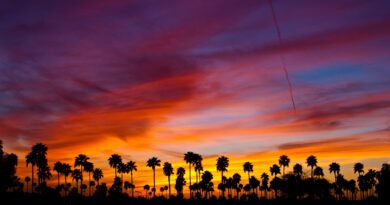 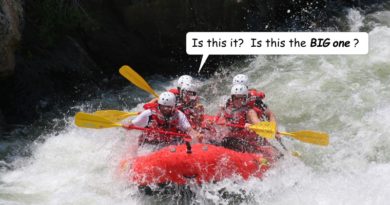 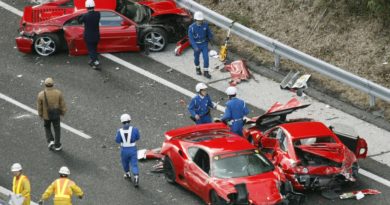 26 thoughts on “One Of My Worst Investments Ever”