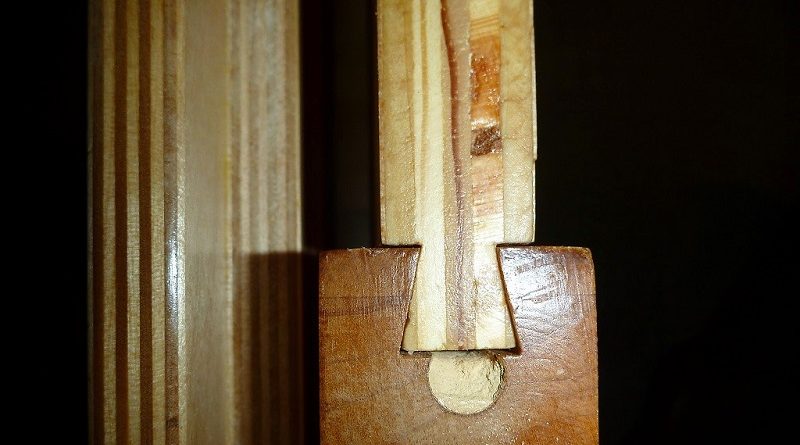 If you’re a regular reader of this blog, it’s no secret that I like to build stuff.  I routinely write about things like tools, where to find free wood, and occasionally I show off a finished project.  Well, today’s the day — I’m going to show off another finished project!  My newly completed side table!

Back in April, I wrote a post about my garage shop-table, and as part of that same post I offered some stark criticism of the particle-board furniture that’s popular at retailers today.  I hate particle board furniture.  I own plenty of it, but I hate it.  I don’t want to purchase more of it.  It’s low cost, but falls apart if you move it more than 10 feet.

So, I decided to build some of my own furniture using reclaimed materials, but still keeping things really high-end looking.

I’m a big believer in practice.  Why?  Some people might be born with the talents of Greek gods, but I was never such a gifted individual.  I had to achieve everything the hard way — Practice.

When I was child, it always used to frustrate me when I saw other kids with great talents.  Maybe those kids were great at sports, or drawing, or video games.  Whatever the skill, I would get frustrated (and sometimes quit) when I saw my results that weren’t as good as others.

Eventually, I realized I quitting was never going to do me any good.  Some people are born with natural talents, but for the rest of us without talent (like myself), practice is the only way forward.

Want to be a great at anything?  Just practice enough!  Eventually, with enough practice, even bumbling idiots like myself can attain a fair level of competence.  As Malcom Gladwell writes in his book “Outliers: The Story of Success“, a certain amount of practice (10,000 hours) is required to build skill mastery.  Unsurprisingly, most people never practice nearly enough to build mastery.

So back in April, when I was building that garage shop table, I was practicing.  Practicing my new craft of building things…and I need a lot of practice.

The plan was to build myself furniture, with limited tools (most of which were free).

I wanted to build “knockdown” (sometimes called “flat-pack”) furniture, but from better materials than you might find at your local IKEA.  I also wanted to build it for the extremely low cost of “free”.

This summer was when I actually started on the project.  The intent was to make a piece of hardwood furniture “good enough to put in the house”.

As this was intended to be a no-or-low cost project, I started by collecting materials from the usual free sources….  Anyone who’s gone the free route before knows that free doesn’t always mean speedy.  It takes time.

Specifically I was looking for hardwoods — maple, oak, walnut, and the like.  You know… the good stuff.

It took several months, but eventually I was able to collect enough maple and oak to start work on the project.  (I never did find any walnut)

After collecting materials, I developed a set of plans using TinkerCad and Inkscape…both of which are free tools.  I can’t recommend those tools enough if you’re interested in building stuff.

Creating the 3d model ended up being incredibly helpful, and extremely easy to do.  The model probably took me two hours to make…just one afternoon.

Once I had a plan and materials, it was a matter of cutting, sanding, routing, more sanding, and then eventually applying a nice finish.  Pretty standard stuff really.  I don’t own a table saw, so most of the cutting had to be completed with a circular saw.

Being a financially independent stay at home dad gives me the time to do this while everyone is at work.  Nobody complains when I make a bunch of noise either.

That last photo highlights one THE BEST reasons in the world for being financially independent — Working on things I love and spending time with the people I love.

Oh yeah, and this side table project had a rather satisfying end result when we finally finished it… 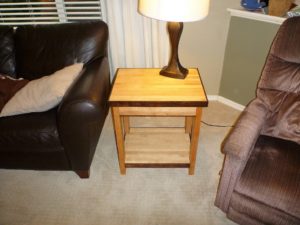 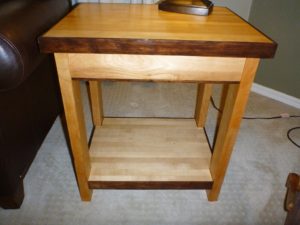 As I hinted at in a previous post, the maple tabletop came from a reclaimed kitchen table.  The dark trim pieces are stained Oak, made from hardwood flooring leftovers. 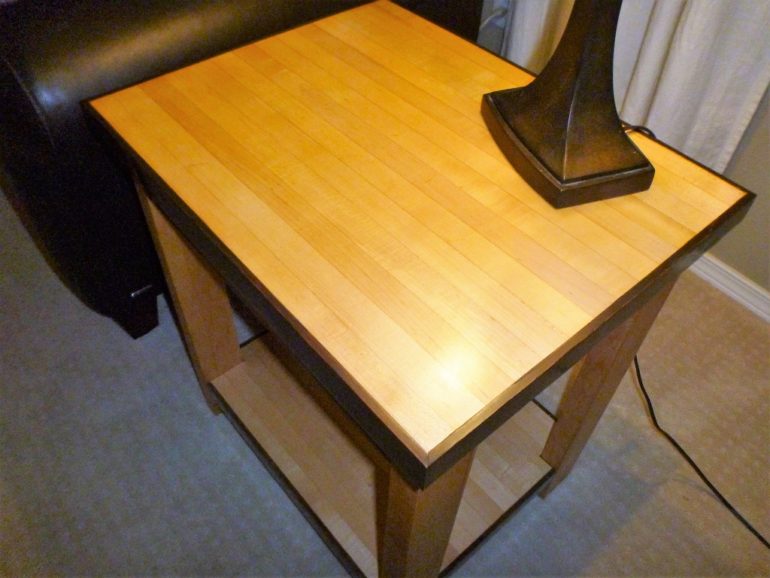 On the surface, it looks like a completely traditional side table, but I had to add a little something extra — included in my design was a hidden drawer for storing remotes, Xbox controllers, and so forth.  Having a hidden drawer is fun, and very practical for clearing the junk off the table. 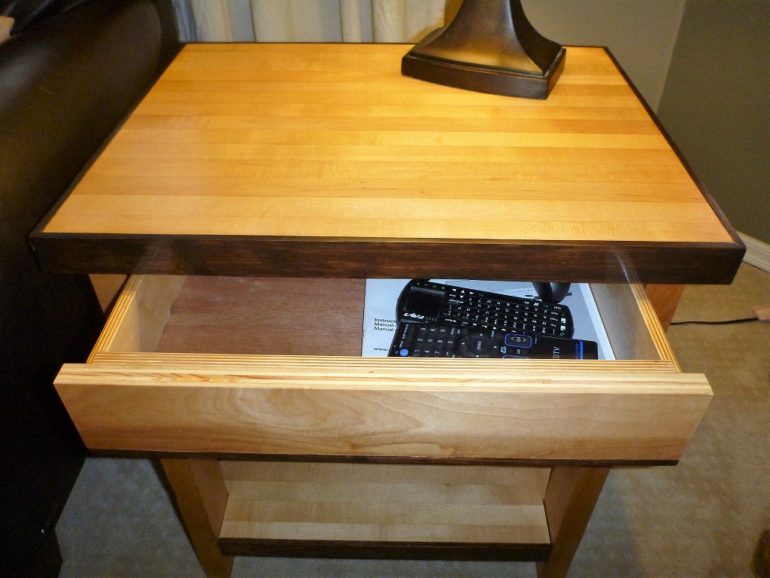 The drawer ended up being the most complex part of the project.  I wanted it to be “invisible” from regular view, and to match all the other surfaces.  The drawer was made from Baltic Birch plywood, which I salvaged from an old TV stand.  The drawer “face” as well as the rest of the sides were made from scraps of maple plywood (seen earlier). 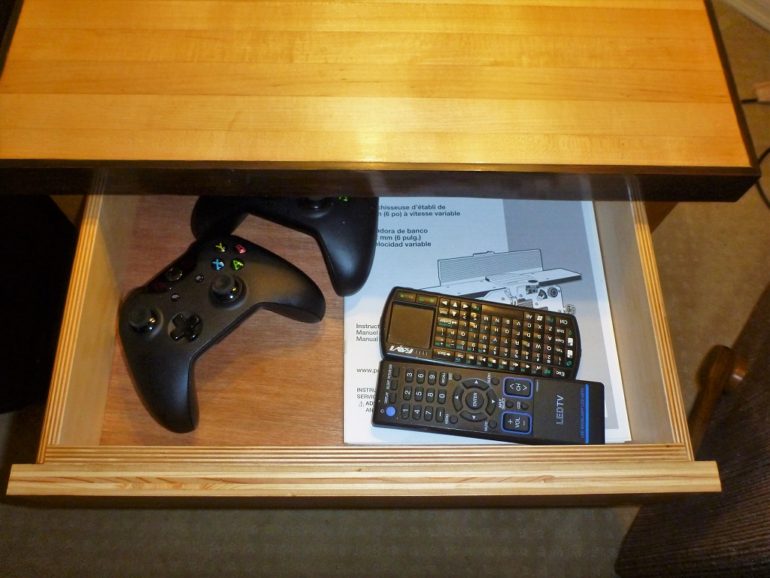 My goal of making the table as a piece of “knockdown” furniture was also realized.  When broken down into its individual parts, they can be packed flat and easily transported.  The entire project is held together with friction, gravity and a few pins.  No screws or nails were used in the project (those cost money!). 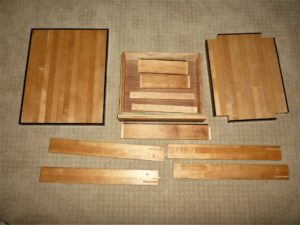 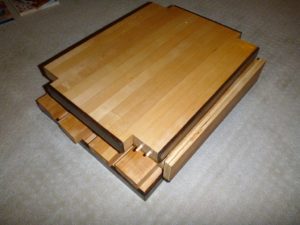 While I was limited by my tools, I’m fairly happy with the project outcome.  Sure, I made plenty of mistakes, but that’s almost to be expected — I’m still a novice.

If I went out and purchased a bunch of fancy tools, expensive hardwood, and fasteners, I suppose I could have done a better job … but I don’t believe in spending a lot of money on hobbies!  I made this project for (nearly) free!

The only thing I did need to purchase was some Kona wood stain (a cheap compromise for not having any walnut), and some sandpaper.  I spent less than $20 in total.  All the rest of the materials were free.  Please keep that in context here before you go vomit your hate in the comments.

If I was to go out and buy such a table, it would have cost several hundred dollars.  A quick Etsy search backs up this idea — You can’t find solid hardwood furniture for less than a couple hundred dollars, and it almost certainly won’t “pack flat”.

So, was the final product good enough to bring into the house?  Did the lady of the house give it her blessing? — Yes, it was a smashing success!

Mrs. Tako likes the final product much better than our previous hand-me-down side table!  She’s given it her stamp of approval!

While I still see the project’s many flaws, one of the key wins of this project isn’t visible — A sense of accomplishment.

I suppose I could have just bought a particle board side table from IKEA, and then sat on my ass watching TV.  Instead, I choose to build something, and practice new skills.  It was far more fun than watching TV.

I find it intensely satisfying when a project like this is finally complete.  Better than a kick in the ass.

Now…what will I build next? 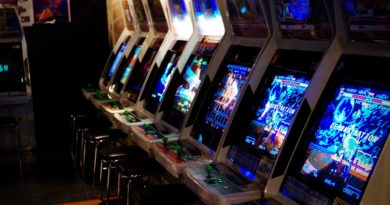 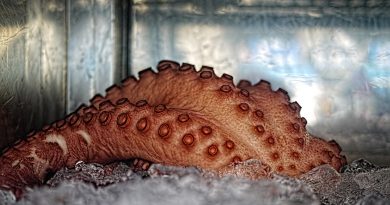 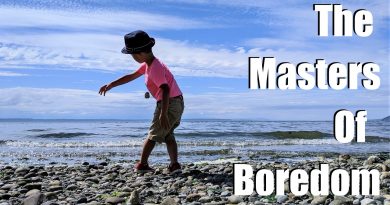 26 thoughts on “The Side Table Project”