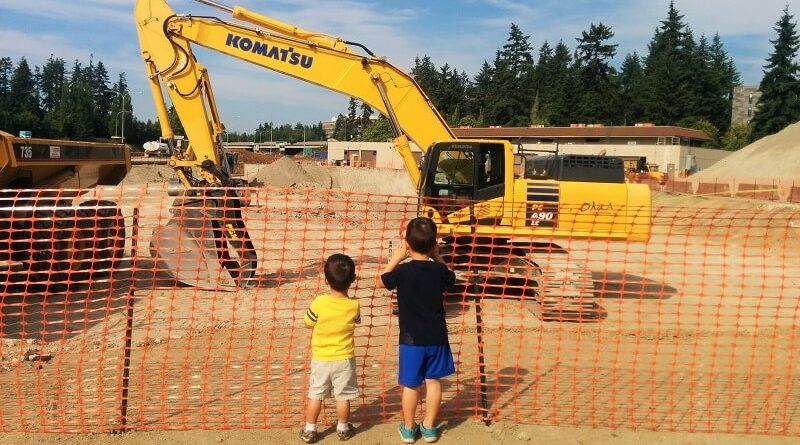 One of the more common criticisms I hear about Financial Independence is, “It’s not for everybody” and “Some people like to work”.

In a world dominated by the average Joe (or Jane) working a 9-to-5 job, the prospect of living a financially free life sounds like some kind of crazy fantasy world.  They ask questions like, “What would I do with all that extra time?  Don’t you get bored?  I would be lost without anything to do!”

To me, it sounds like those people don’t have a life outside of work.  Sadly, I think they’re missing out on some of the best of what life has to offer.

If endless vacation days aren’t your thing, and a life devoid of staff meetings and performance reviews doesn’t tickle your tentacles…  Then today I’m going to share with you the very best reason for achieving financial independence — Time with family.

Before Mrs. Tako and I reached our current multi-millionaire status we lived the life of DINKs (Dual Income No Kids).  We made decent money, traveled the world, and saved as much as we could.  Life was pretty good.

At the time, financial independence seemed a long ways off.  Our net worth was less than one million dollars, and our annual dividend income amounted to a mere $15,000.  (Note: A chart of our dividend growth over the last 10 years can be found here)

Then, the Great Recession happened and our life changed.  I lost a once stable job, and we ended up purchasing our first home in 2009 (at very near the bottom of the real estate collapse).

While some people suffered greatly during the Great Recession, Mrs. Tako and I actually managed the opposite — we prospered.  We didn’t sell stocks when they were down — We invested significant sums when the markets were at their worst, and rode them up.  Our net worth grew as a result.

By 2012, our dividend income hit $40,000 and we reached our first “million dollars”, mostly held in stocks and preferred shares I picked up for dirt cheap during the recession.

At the time, I was just starting a new job.  It was only a month after I started that new job when I got the “baby is on the way” call.  Needless to say, my new employers were not pleased with this arrangement.  After only a month on the job, I only had half a vacation day saved-up.

Company policy allowed male employees two weeks of paternity leave, but didn’t stipulate how long the employee must have worked at the company to receive this benefit (a “one year minimum” clause in the HR handbook would later be added because of me).

At first they resisted giving me any leave, but I eventually negotiated one week of paid paternity leave.

As a new father, this wasn’t a lot of time to get to know my child… but that’s what I was allowed.  When you’re dependant on a employer to support your life and your family, they hold all the cards.

(OK who am I kidding — Only one week sucks!  I know some guys who get months off!)

Thankfully, Mrs. Tako’s employer was quite generous and offered 3 months of maternity leave and allowed 2 additional months of unpaid leave.

By the time the octopus-stork delivered our second son in 2015 we had just reached a $2 million dollar net worth.  That year our dividend income broke $107,000.  While that large dividend year was a special event, I knew financial independence wouldn’t be far off.

For Tako Jr. #2, I received a whole two weeks of paid paternity leave from my employer … which was better, but not nearly enough time.  Work was also getting extremely stressful.  I was working long hours, and I was frequently required to work on weekends.  I barely saw my kids as a result.

At this point the realization dawned on me — If I ever wanted to spend time with my family, it was only going to happen during my annual two week vacation.   Clearly that wasn’t going to cut it.

The Terrible Math Of A Working Parent

Most parents know how quickly the years pass.  One moment they’re tiny little babes wrapped in blankets, and the next they’re teens in high school.

At best, parents only get 18 years to build a relationship with their kids.  If you consider how difficult the teen years are, it’s probably even less than that.  After age 18, there’s college and then they begin their own careers.  After 18, life with your kids is basically done.

For working parents, the mathematics of the situation are a difficult proposition — If you work 5 days a week, there are only 104 weekend days in a year.  That means only 1,872 weekend days until your kids turn 18.

Think about that for a moment — If you work full time, you only get 1,872 days to spend with the little people you love the most.   After that, they’ll be adults and have their own busy lives.

The tragic reality is, the people who watch your kids while you work might actually spend more time with your kids than you do.

My neighbors live this way — They have two kids and work in high-stress IT jobs at Amazon (and another local company).  They work a ton of hours, and spend two hours per day commuting to and from the city.  To handle the kids, they hired a nanny.

The nanny picks up the kids from school, takes them home, watches them, and even feeds them a meal in the evening.  Eventually the parents come home from work, and tuck them into bed.

Now that school’s out for the summer, the nanny watches those kids full-time and drives them to various summer camps.  A complete stranger is basically raising their kids.  I actually see the nanny more often than my neighbors.

Is this really how people raise children now?

FI Is For Families

Thankfully Financial Independence offers another way to live — Imagine for a moment you’re financially independent.  You could spend 5 days a week (or more) with your kids.  Suddenly those precious days together rocket up to 261 days per year, and 4,698 until they reach adulthood.

That’s a whole lot more life to spend with your kids.

For me, the proposition of Financial Independence seemed like a very good deal — I gave up all that extra income, but I actually get to spend time with my family now.

While we do send our kids to a language immersive daycare a few days a week (to learn a second language and to socialize with other kids), I get tons more time with them.  We go to parks together, we play games, we take walks and make things together.  I feel like I actually know my kids now… all thanks to Financial Independence.

Growing Up With FI Parents

Financially independent parents sometimes get criticized as “setting a bad example” by not working.  But I actually think we’re setting a great example — Mrs. Tako and I made the extra effort to save and invest our dollars (and not waste them on consumption).  It took commitment, perseverance, and sacrifice… all so we could build a close family.

My boys are just now getting to the age where they like to travel, and I’m super excited about all the adventures we’re going to have together.  This year alone we have several domestic road trips planned, and a month long trip to Japan.

Honestly, I’m excited about all the extra time we’re going to have together.  My boys are going to have so many unique opportunities in life — maybe we’ll live in Thailand or Panama for a few months.  Perhaps we’ll visit all the U.S. National Parks, travel the country by train, or hike the Pacific Crest Trail together.  The possibilities have me giddy!

Once the boys start school, I expect we’ll do most of our traveling during the summer months like my favorite blogger RootOfGood (and his 3 kids).  He’s not blogging a lot right now, mainly because his family is summering in Europe this year.  Yes, I did say ‘summering in Europe’.

That sort of adventure becomes a reality once you’re not locked into an office job with only two weeks of annual vacation — There’s a whole world of things for kids to learn, try, and places to explore that can’t be found inside a classroom.

During the months when the kids are in school, I suspect I’ll spend a lot more time blogging and starting micro-businesses for fun.  I might even end-up making a little money, but nothing like when I worked full-time.  These kinds of endeavors might resemble a job, but it’s mainly for fun.

I look forward to these next 4,000 days together with my boys… to show them how wonderful life can be when you’re not trapped in an office all day.  This “example” shows off the benefits of hard work, a lot of reading, saving, and some careful investing.

Now tell me — How is this setting a bad example?  If you’re a parent, I think it sounds like one of the best damn reasons FOR Financial Independence. 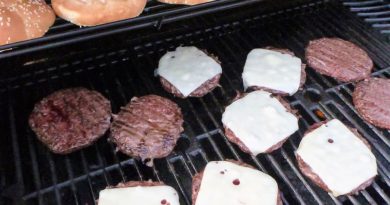 Grilling Season And A Squidix Update 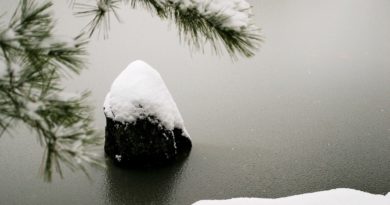 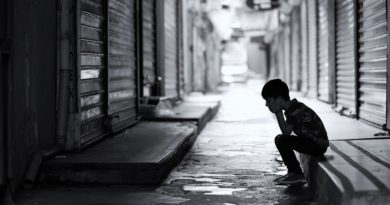 47 thoughts on “The Best Reason For Financial Independence”