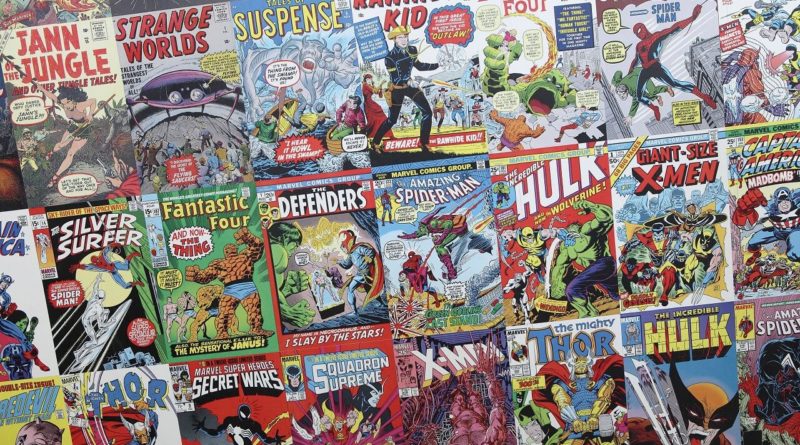 It’s pretty easy to look at my net worth and believe I’ve only held a high-paying jobs, never had any student loans, and never-ever made financial mistakes.  You’d be wrong on all counts.

Nope, I started out life pretty much a financial disaster.  I grew up in a area of the world with only low-paying manual jobs.  I even needed student loans to attend college (and it took me 5 years to graduate!)

So what was one of the worst?  I use to dabble in collectible investing.

An Early Collector Of Things

It must be human nature to collect the things we love.  A younger less-frugal version of myself used to be a big collector.  I started my very first collection in grade school, with a collection of baseball cards.

As with many things that kids do, I started collecting baseball cards mainly because my friends did it.  They had big collections of those little cardboard rectangles and they convinced me that someday those cards were going to be worth big money.  I liked the idea of having more money, so I started doing it too!

I’d occasionally trade the cards with my friends, but baseball card collecting mostly involved buying them with birthday money, and then placing them in protective plastic sheets.  After that, they got stored in a box and forgotten.

I don’t think I looked at those baseball cards once over the next twenty years.

My second big collection started when I entered my teenage years — I collected comic books.  At first, I mainly bought comic books because I enjoyed the art and the imaginative stories (primarily Marvel and Image comics).  Eventually though, I started collecting the rare editions which really consumed any pocket money I had.  Just like the baseball cards, I’d read the books (maybe once or twice) and then they’d go in the protective plastic sheeting to be stored and never looked at again.

The hope was that someday these comic books and baseball cards would be worth more money than I initially paid for them … if I held on long enough and took good care of them.

Back in the day, this was the kind of thing I considered an investment.

For the longest time I simply stored my collectable “investments” at my parent’s home.  This made sense when I was going to college of course — I had nowhere else to store them.

Eventually though, I graduated from college and got a place of my own.  Right around the same time, my parents decided to downsize into a smaller retirement home — and that’s when I got the call.

“Hey, we’re cleaning out your old room and selling the house.  Come pick-up all your old boxes of stuff.  It’s mostly your old comic books, baseball cards, and other junk.”

After schlepping all those boxes of stuff back to my small apartment, I realized storage space was at a premium.  I’d need to pay for a larger space if I was really going to keep my collection.

Extra closet space was practically non-existent, and I certainly didn’t have the space to display them properly.

That was the wakeup call for me.  Suddenly I had to justify the cost of storing all my comic books and cards.  So, I went online and checked out the current prices…

Ouch!  After 20-30 years of being stored away, the vast majority of the baseball cards were only worth pennies.  The comic books did a little better, with most of them seeing appreciation in the range of 15% – 50% (That’s total, not annual).  This means I effectively earned less than 1% annually on my initial investment.

Those are absolutely terrible returns.  After taking into account inflation, my real returns were negative.  In my disgust, I decided to sell off most of my collectibles the moment I realized what a horrific “investment” they turned out to be.

Collectibles As An Investment

So I think it’s pretty fair to say I’m a terrible investor when it comes to collectables.  That’s not to say that everyone is going to have as bad an experience as I did.  Some people actually do pretty well at it.

Maybe it was just my poor choice of things to collect, but according to available research on collectible returns, some collectibles are actually decent investments.  It totally depends upon the collectible of course — some people have done reasonably well investing in classic cars, fine art, ceramics, famous paintings, rare books and unusual coins.

You know — the kind of collectables that sell at a Sotheby’s auction.  Unfortunately, the vast majority of these items are well out of my price range (or my ability to adequately store them).

This brings up the first major problem with “investing” in collectables:

Problem 1. Most collectables require special or costly storage to preserve the item.  Where I live, real estate is expensive and getting even more expensive every day.  In many cases, the cost to store and maintain collectables (even if it’s just a box in my house) is growing considerably faster than the value of the collectible itself.

Some collectibles even have more complex storage needs than plastic protectors and a cardboard box in the closet — some things need temperature and humidity control to preserve the item correctly.  Security could also be a factor .  You wouldn’t want your precious collectible stolen during a home break-in!

Anyway you box-it-up, storage is a big issue for collectible investments.

Problem 2.  Collectibles aren’t liquid.  Problem number two with collectibles is their the lack of liquidity.  If an investor needs to convert a collectible to cash quickly, he or she will probably not get top price.  It takes considerable time to find buyers willing to pay top price in the collectible market.  Stocks and bonds have the advantage in that they are liquid investments which can be converted to cash within a day, at very reasonable prices.

With collectables, it could take weeks or even months until a suitable buyer is found!

Back when I was a kid, my definition of an investment wasn’t as well formed as it is today.  These days I require my investments to be assets, and I have a very strict definition of what makes an asset.

Uneducated investors might claim that investing in securities is no different than buying collectibles, but I know better now.  The value of an investment is the sum of future cash flows discounted back to their present value.

If that “investment” never creates any kind of cashflow, it’s just speculation.  NOT investing.

Ultimately I did lose some money on most of these early “investments”, but I don’t really feel bad about it.  It wasn’t a lot of money, probably only a few thousand dollars.  In return, I like to think I learned several valuable investing lessons from those mistakes.

Since those days, I’ve completely sworn off the purchasing of collectables.  Even movies!  These days if I want to read some comics, I simply reserve a graphic novel at the library.  In fact, the only thing I collect now is pictures of my kids.  They’re pretty much priceless, but only to Mrs. Tako and I!

Like most things that are collectible, value is primarily in the eye of the beholder… and Beholders are best avoided!

So here’s my sage advice on investing in collectibles — DON’T! 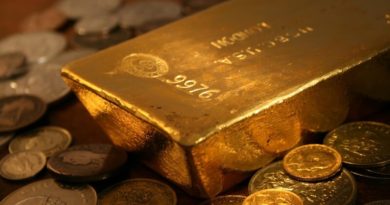 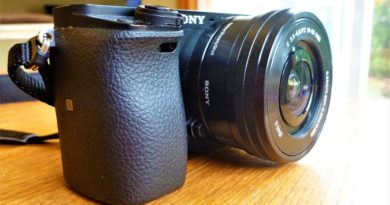 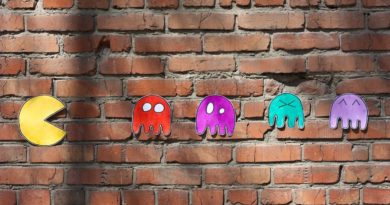 Are Stock Buyback Plans A Waste Of Money?

32 thoughts on “The Collectible Investment”