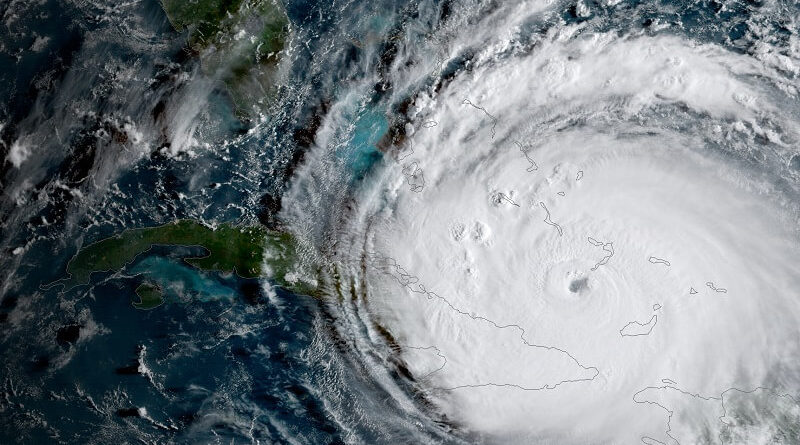 Have you been watching the news recently?  You’ve probably seen the horrifying flooding and destruction happening in parts of Texas and the Caribbean.

Natural disasters like this are no laughing matter.  These aren’t small towns in the middle of nowhere either — Houston alone has a metro population of over 6 million people.  You might even know people impacted by these storms.

We have friends that live in Houston, and when the storm hit we contacted them to make sure they were OK.  Thankfully our friends were above the flood waters, and had plenty of stored food and water.  Enough to last a few weeks at least.  They were prepared, but also fairly lucky.

As I write this, another hurricane is headed towards Florida.  Most storm projections say Miami is going to get hit — a city of 5.5 million people.

Combine the populations of those two large cities together, and you’ve got some simple math that says the financial impact of these storms is going to be incredible.

Many people have lost (or will lose) every material possession they own as a result of these storms.  Think about that for a moment — everything you own suddenly gone.

On top of the physical destruction and accompanying mental anguish from a natural disaster, there is also significant income disruption to deal with.  The economic “money train” (which most people take for granted), suddenly stops.

Many businesses close for repairs (and some even close permanently).  For the businesses that do manage to stay open, many employees might be employed in a reduced capacity (fewer hours), leading to lower incomes levels.

It’s true — job income can disappear or be disrupted for months after a natural disaster.  The people who depend on getting a paycheck every two weeks might be in serious trouble when this happens.

Yes, unemployment benefits might still available, but those benefits are not nearly enough to rebuild a home or replace lost belongings.

The financial impact on real people with real families is staggering to think about.  If these families had hopes of saving for financial independence, those plans might have just seen a major setback.

It doesn’t matter if you’re rich or poor, financially independent or job dependent — everyone is affected by natural disasters.

You often hear on the news these disasters are a “once in a 100 years ” or a “once in a lifetime” event, but in my experience they seem to happen every couple years.  That’s common enough I think people should take them seriously.

On the West coast we have earthquakes, tsunami’s, volcanoes, and forest fires.  In the Midwest they have tornadoes and blizzards.  The Gulf Coast and the East coast have hurricanes.  No place is immune from natural disasters.

While much of the United States is thanking their lucky stars they don’t live on the gulf coast right now, I like to take moments like these to reflect on my own disaster preparedness.

That’s right — I have a plan in place for when a natural disaster happens to us.

Sooner or later the region in which I live will be hit by some form of disaster.  Maybe an earthquake, or maybe excessive flooding — who knows!  Whatever happens, it pays to have a plan and resources prepared BEFORE a disaster strikes.

One of the first things to disappear when a major disaster hits is food.  You probably saw pictures of those empty store shelves in Houston.  That’s no joke — People go into “horde mode” and buy-up everything in sight at the last minute.

Instead of fighting for that last can of beans when a natural disaster happens, I’m going to calmly open the door to my garage and pick a can of beans off the shelf.  Canned food I bought on-sale and in bulk.  We generally keep about a month (or two) worth of food on-hand that doesn’t require refrigeration.

For cooking, we have a couple butane camping stoves (also in the garage) and our propane grill.

When it comes to our chest freezer however, we have a bigger problem.  Chest freezers are generally good for a day or two without power (if they have enough thermal mass), but in natural disasters it can take weeks before power is restored.  In the event of an extended power outage we can do two things:

In the past, we opted to go with option #2 (buying dry ice) when a extended power outage happened. Eventually the power came back on and everything in our freezer survived.  After that, the dry ice was all fun and games.

If neither of those options are available, we’ll simply eat what we can out of the freezer before it spoils.

Water is less of a problem in the Pacific Northwest than other regions of the world.  Nine months of the year it rains, so it’s relatively easy to collect fresh water here.  Our house has a rainwater collection system (which we usually use for the garden in summer months).  The biggest problem for us is purification and storage.

Thankfully, we have approximately 100 gallons of available water storage, and a water purification filter from my camping days.  We can also use our camp stoves to boil water if the filter dies.

In my opinion, every family should have a first-aid kit on-hand at all times.  My family is no exception — we keep one stocked in the house at all times, right next to the fire extinguisher.

Having a first-aid kit available is prudent even if you aren’t planning for a natural disaster.  That said, it’s especially important when you don’t have quick access to medical aid.

While financial independence allows me freedom from a job, none of that really matters after a natural disaster. Why?

The problem is getting the money after a disaster.  Don’t kid yourself — When the power goes out and the phone lines are down you won’t be able to use credit cards.  Banks won’t be open and ATM’s won’t be working either.  That’s when having cash in-hand is useful.

While we typically don’t keep more than a couple hundred dollars in cash for security reasons, having at least that much available in times of need has proven useful more than once.

Thinking about natural disasters is absolutely no fun.  Most people try to avoid thinking about it.  Natural disasters are terrible events that can destroy homes, and people’s livelihoods.  It’s a whole lot of negative stuff to think about, so I can understand why people avoid the subject.

But disasters do happen, and fairly frequently at that.  Money can’t change that fact, but it can help you prepare for the worst.  Don’t bury your head in the sand and try to ignore low frequency but high severity events like these.

Instead, take the time to come up with a disaster plan.  Discuss it with your family.  Buy supplies if necessary.

Will you be prepared when the next one hits? 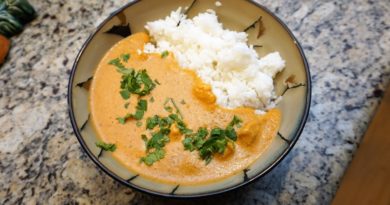 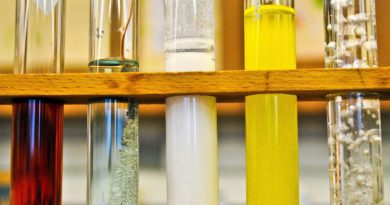 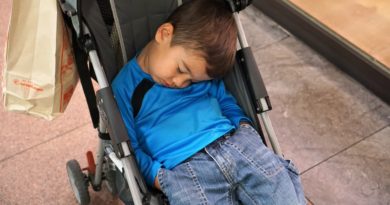 19 thoughts on “When Disaster Strikes”