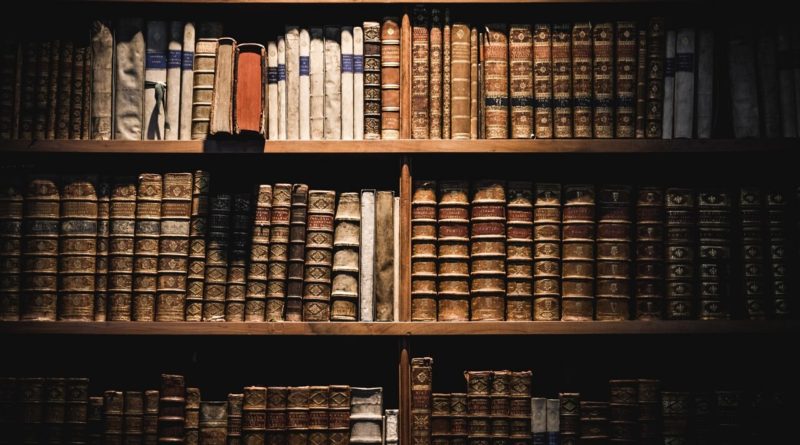 Like it or not, we live in a modern hyperconnected world.  Always on, always connected.  24/7.  The average consumer is constantly told what to eat, what to wear, how to think, how to live, and where to invest.  It’s no wonder that “fake news” is now a thing.

We try to tell ourselves “Hey, I’m a free thinker.  I not influenced by the media!”  But it’s far more likely we’re simply influenced by the most convincing voices around us — Influencers that know how manipulate the weaknesses of our human psychology.

Knowing who to trust is no longer as simple as a firm handshake and a good word-of-mouth reputation.  Especially when it comes to investing advice.  Talking heads on the TV, celebrities, financial advisors, bloggers, investing gurus, even family members…  All of these influencers can have a powerful effect on how we think and control our money.

So who can you really trust for investing advice?

It seems like everyone and their mother offers investing advice these days.  Myself included.  On this blog you’ll find plenty of investing advice — and much of it is pretty unconventional.

Don’t trust me, I’m unconventional.  And I don’t mind being unconventional.  I got where I am today by being a big weirdo.  I’m not your average personal finance blogger trying to sell a book, get you to sign-up for a credit card, or otherwise push a “get rich quick” scheme.

I simply believe in compounding, and getting rich slowly.  This is probably not what you’re looking for.

Three years ago I started this site because I wanted to leave a little investing advice for my kids.  Something my kids could one day read and actually trust.  That’s still my mission today.

The problem is, kids rarely want to learn from their parents.  They’d rather go their own way.  It’s the nature of rebellious teenagers to do some rebelling, and for Life to teach the actual lessons.  That’s school of hard knocks.

I just want my advice to be here when my boys are finally ready — however long that takes.  When they’ve finally been kicked around enough by Life, my words will be here.

One of the more common sources of investing advice comes from the so-called “Gurus”.  Individuals who set themselves up as authorities on a given subject, and then derive profit from their followers.  It’s an age-old story that’s been around for centuries.

Robert Kiyosaki is one such investing guru.  He’s the writer of books, like the “Rich Dad Poor Dad” series.  Kiyosaki also profits by selling expensive seats at his investing seminars that teach people how to “get rich” by investing in leveraged real estate deals.

I’ve even read his “Rich Dad Poor Dad” book.  It sold over 58 million copies, and actually wasn’t terrible.  The problem is, the contents are probably fake.  Sneaky sales tactics at his seminars and the inability to prove many of the real estate deals described in his books got Kiyosaki into some serious trouble.

The truth of the matter was, Kiyosaki earned most of his money by selling books and investing seminars, NOT from making profitable real estate deals like those he boasts about.  He simply sells a “get-rich” scam to get rich himself.

To anyone that will listen.

My advice about Gurus is simple — Don’t listen to them.  More often than not, they’re just selling something.  They almost certainly DID NOT get rich by buying what they’re selling today.  Neither will you.

More often than not, extremely wealthy people do not offer investing advice.  They make money other ways.  There are a few billionaires that write books, (like Richard Branson) but those books are usually NOT about investing.

Frequently, they write about how they built their business — The real source of their wealth.

Many people use Financial Advisors to help make investing decisions today.  With a license (garnered by taking the Series 65 or 66 test) and three fancy letters after their name, financial advisors certainly seem like they’d be trustworthy givers of financial advice.

Sadly, in my experience Financial Advisors are no better than the gurus.  In some cases, they’re even worse.

How do I know this?  Some very bad personal experiences.

My own parents once fell prey to these slick financial advisors.  They lost hundreds of thousands of dollars in the process of listening to these so called “licensed advisors”.

That financial advisor churned their account like a tub of butter.  He profiting by selling high-fee front-end loaded mutual funds.  Then, he moved them to other funds when those funds underperformed.  Then he sold them bonds for which he would earn a commission (it was buried in the fine print, but his firm earned hefty fees for moving those bonds).  And so on.

The advisor did this and more — churning their account over and over again for the fees he would earn.  All in the name of “good advise”.

Once I learned about it, of course I put a stop to it.  I was outraged.  There’s absolutely no reason why anyone should be selling front-end loaded mutual funds that are obviously underperforming the market in this day and age.

Over the last decade my parent’s accounts performed horribly.  No doubt because of the garbage this financial advisor pushed them into.  During this time period, they vastly underperformed a simple index fund.

The wool was definitely pulled over their eyes, and it took me years before I could unclaw the funds away from that financial vampire.  It was a sickening situation, and one that definitely reinforced my feelings against financial advisors.

In my opinion, they prey on the elderly and uneducated.  Unless you are significantly educated in the ways of personal finance, you’d never even know they were taking your money.

Yes, some people swear by Financial Advisors.  But I don’t.  I’ve seen the damage a CFA can do, up-close and personal.  It’s not pretty.

The fact of the matter is, no one truly cares about your money but you.  Most people simply want to take your money.  Don’t trust anyone but yourself.

Yes, it will take time.  Yes, might need to actually read a few good books.  Don’t just stop at a few books.  Read constantly.  Learn constantly.  Turn off the talking heads telling you what the market did today.  Instead, read the Wall Street Journal.  Read a financial prospectus.  Read annual reports.  Read investing blogs.  Read everything financial you can get your hands on.

Eventually, some of it will start to make sense.  You’ll begin to learn how and why people make money investing.  You’ll learn the true nature of markets, and discover the difference between investing and speculation.  You might even learn what it is to be a farmer and not a hunter.

Over time, you’ll also begin to realize that many of the big ideas in personal finance conflict with one another.  Within simplicity lies vast complexity.

This what it means to cultivate an informed opinion.  To build a depth of understanding.  To know where knowledge and theory fall down, and where the real world begins.  To know that no investing strategy works perfectly in all kinds of markets.  To know what works and what doesn’t…

This is the only investing advice you should ever listen to — Educate yourself.

THEN make your own decision. 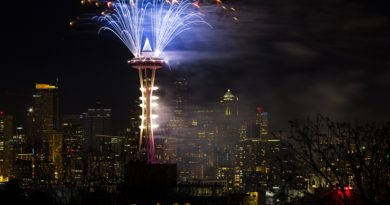 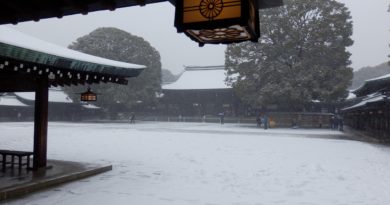 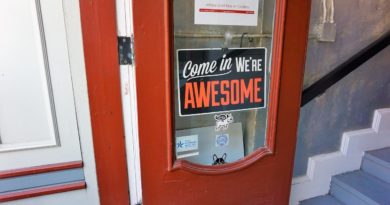 15 thoughts on “Who To Trust When Investing”